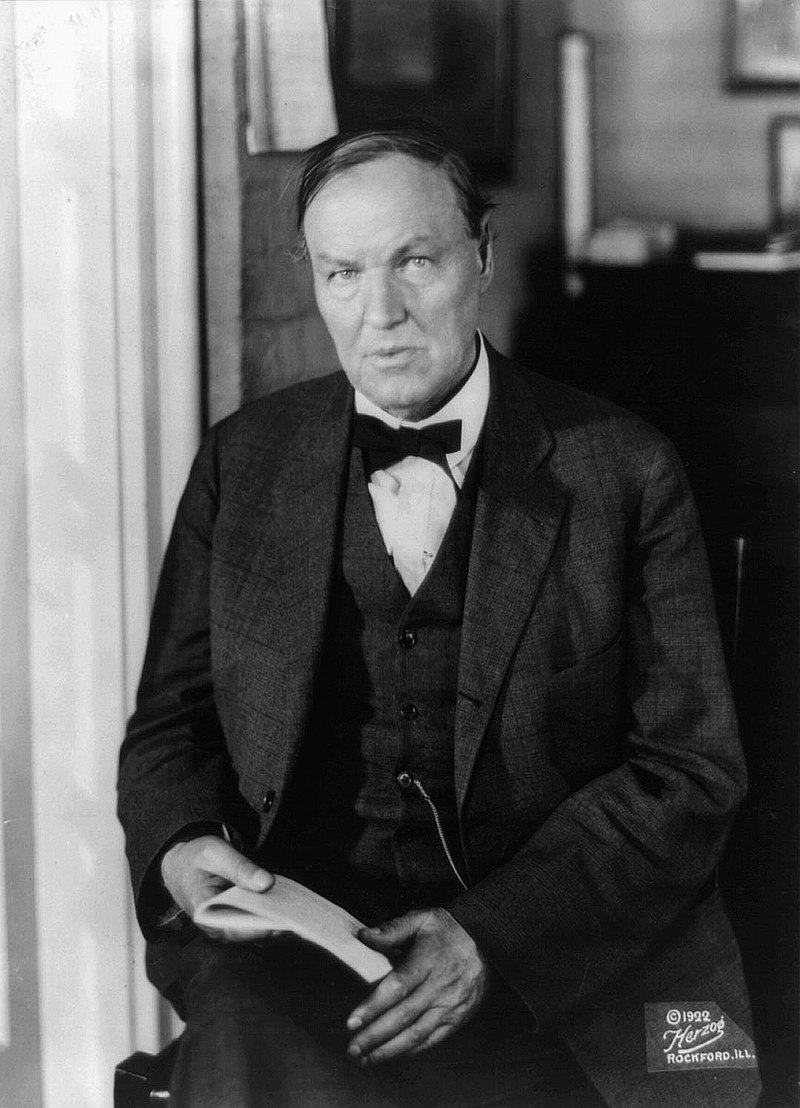 Considered by many to be one of the best-known criminal defense lawyers in the country, Clarence Darrow became nationally recognized for his eloquence, withering cross-examinations, and compassionate support for the underdog, both in and out of the courtroom.

Though his fifty-year-long career was replete with momentous cases, specifically his work in the Scopes Monkey Trial and the Leopold and Loeb Murder Trial, Darrow’s Nightmare zeroes in on just two years of Darrow’s career: 1911 to 1913. It was during this time period that Darrow was hired to represent the McNamara brothers, two union workers accused of bombing the Los Angeles Times building, an incident that resulted in twenty-one deaths and hundreds more injuries.

Along with investigative journalist Lincoln Steffens, Darrow negotiated an ambitious plea bargain on behalf of the McNamara brothers. But the plan soon unraveled; not long after the plea bargain was finalized, Darrow was accused of attempting to bribe a juror. As Darrow himself became the defendant, what was once his shining moment in the national spotlight became a threat to the future of his career and the safety of his family.

Today’s guest is Nelson Johnson, author of Darrow’s Nightmare: The Forgotten Story of America’s Most Famous Trial Lawyer: (Los Angeles 1911–1913). Drawing upon the 8,500-page transcript saved from the two trials, Johnson makes Darrow’s story come to life like never before.