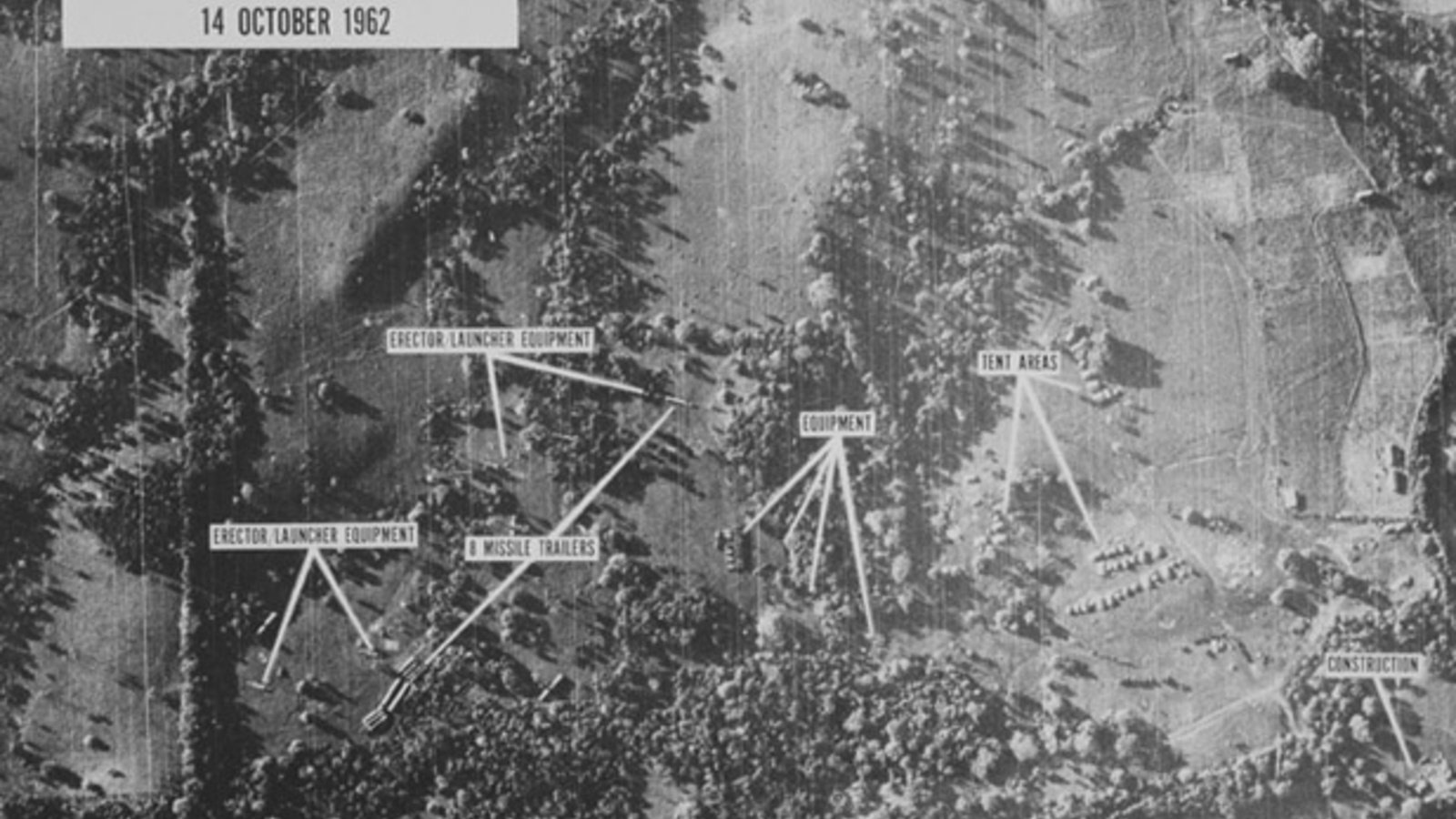 The Cuban Missile Crisis of the early 1960s nearly led to a full-scale nuclear war between America and the Soviet Union. It thankfully didn’t happen, but we came much closer than many realize.

Today’s guest Martin Sherwin is author of the book Gambling with Armageddon. He gives us a riveting sometimes hour-by-hour explanation of the crisis itself, but also explores the origins, scope, and consequences of the evolving place of nuclear weapons in the post-World War II world. Mining new sources and materials, and going far beyond the scope of earlier works on this critical face-off between the United States and the Soviet Union–triggered when Khrushchev began installing missiles in Cuba at Castro’s behest–Sherwin shows how this volatile event was an integral part of the wider Cold War and was a consequence of nuclear arms.

We look in particular at the original debate in the Truman Administration about using the Atomic Bomb; the way in which President Eisenhower relied on the threat of massive retaliation to project U.S. power in the early Cold War era; and how President Kennedy, though unprepared to deal with the Bay of Pigs debacle, came of age during the Cuban Missile Crisis. Here too is a clarifying picture of what was going on in Khrushchev’s Soviet Union.