The Fate of World War One’s Generals and Emperors 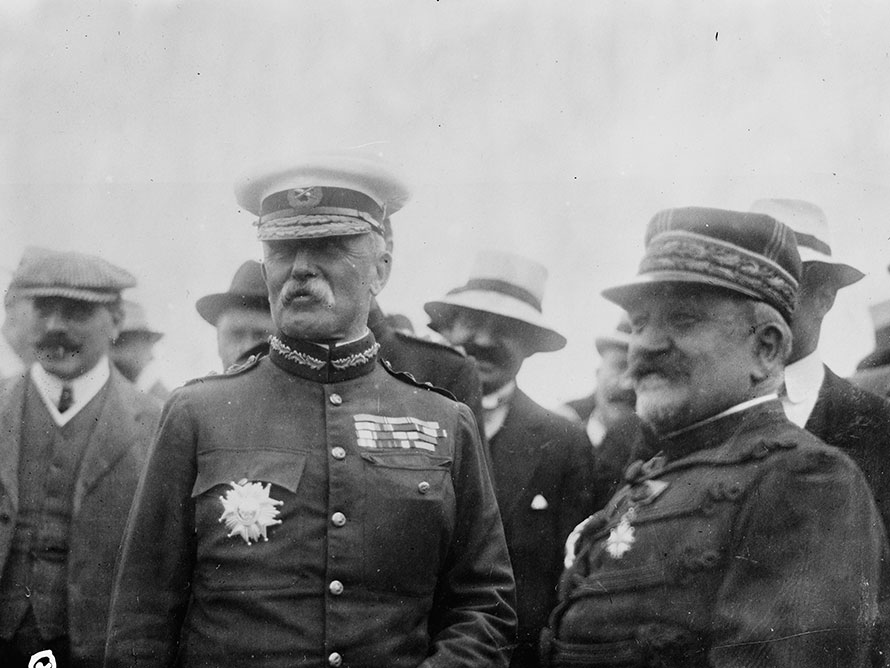 From 1914-1918, the leaders of World War One were generals who commanded millions of men, emperors who inherited dynasties with centuries of accumulated wealth, and Sultans who claimed a direct line of connection to the Prophet Muhammed. After the war, many of them lost all their money and power, and were forced into lonely exile. British Chief of Staff Henry Wilson left the army after the war and became a Member of Parliament.  He was murdered on his doorstep by the Irish Republican Army in 1922. Kaiser Wilhelm II went into exile in the Netherlands and died in 1941 at the age of 82.  When he died he was putting pins in a map to mark the progress of the German army. Enver Pasha fled to Germany after the war.  Then he fled to Moscow and then Turkmenistan, where he took command of anti-Soviet rebels and was killed in the fighting in 1922.