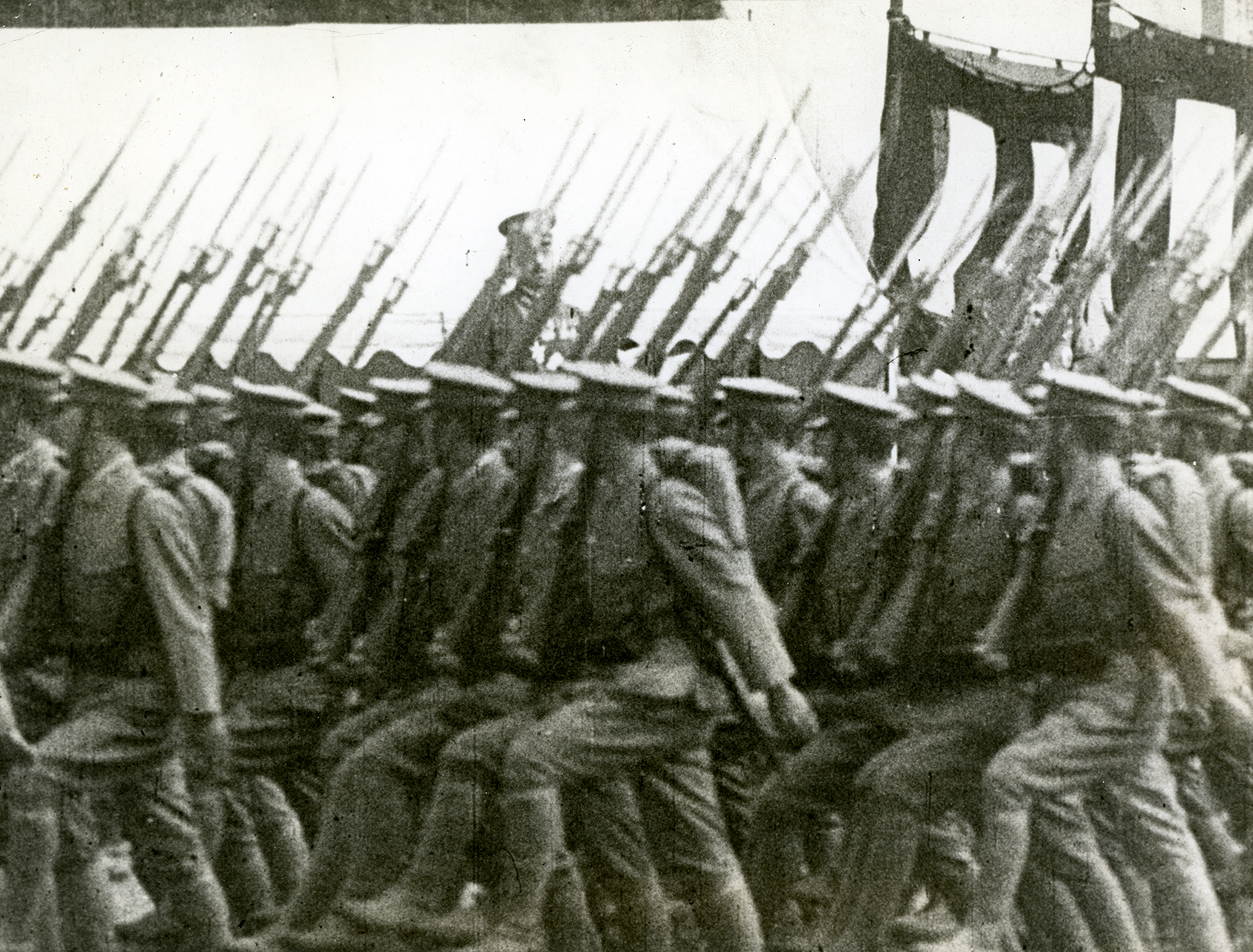 When Japan attacked Pearl Harbor on December 7, 1941, they were just getting started.  Over the next 5 months, Japan rapidly and overwhelmingly conquered several European and colonial possessions in southeast Asia, including Guam, Malaya, Wake Island, Hong Kong, Burma, Singapore, the Dutch East Indies, and the Philippines.  At the same time, they inflicted several defeats on Allied naval forces.  They were then faced with several alternatives for their next move.  In this episode, James and Scott narrate this period of rapid Japanese expansion, including the famous “Doolittle Raid” and the infamous “Bataan Death March.”