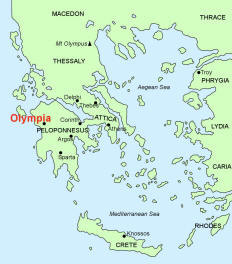 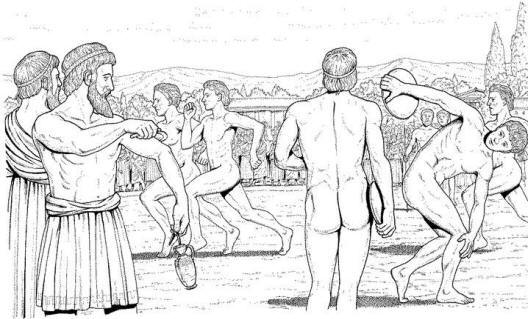 The games continued when the Romans invaded and conquered Greece but when the Emperor Theodosius came to power he banned all non-Christian events including the Olympic Games.