The Paris Peace Conference of 1919

History » World War One » The Paris Peace Conference of 1919 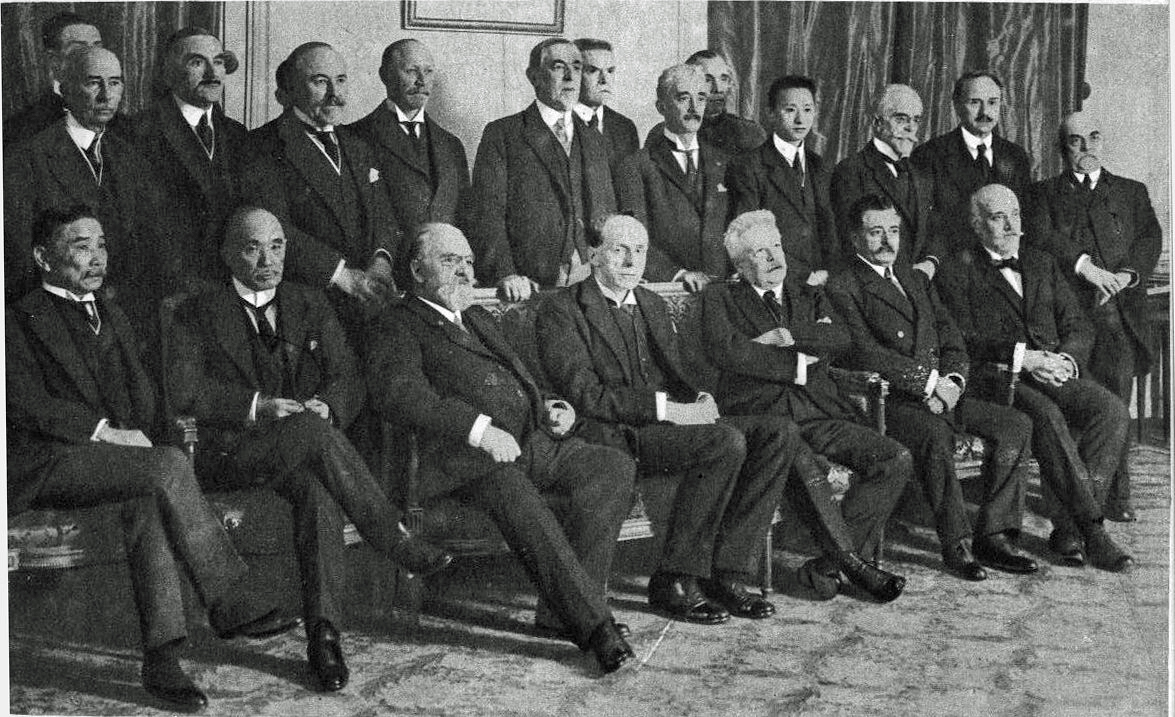 The Paris Peace Conference opened on January 18, 1919. Its task was the writing of five separate peace treaties with the defeated separate powers: Germany, Turkey, Bulgaria, Austria, and Hungary (now separate nations). The defeated Central Powers were not allowed to participate in the negotiations. The terms would be dictated to them. Russia was also not allowed to come. The world had been remade. Clemenceau, Lloyd George, and Wilson faced a daunting task. Even as they and all the other delegates sat down to their deliberations, borders and governments were being decided in tumult, anarchy, and armed conflict. Most of the crowned heads of Europe had been deposed. The Czar and his family had been murdered. The Kaiser was in exile in the Netherlands. Bavarian king Ludwig III had given way to a socialist revolt. Austria and Hungary had declared themselves republics, making Charles I an emperor without an empire (he would eventually go into exile in Switzerland, and later Madeira). The states of Poland, Lithuania, Latvia, Estonia, and Finland were reemerging from the past. Communist red flags popped up, however briefly, at points in the heart of Europe. German mercenary armies, the Freikorps, fought Bolsheviks in Germany, saving the secular, socialist Weimar Republic—and even tried to annex the Baltic States, in secular emulation of the Teutonic Knights.