The Road to Pearl Harbor 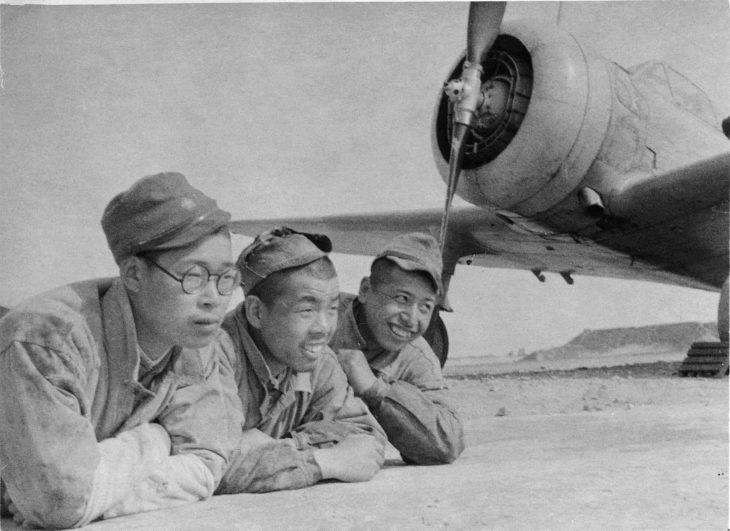 Japan’s complicated relationship with the United States stretches back much further than 1940.  The relationship, which began nearly a century prior to World War II, was often fraught with tension.  Things reached a breaking point in 1941, when the US began to push back against Japanese expansion. In this episode, James and Scott give a brief history of Japanese-American relations from 1853 to 1941, and they chronicle the Japanese decision to launch a surprise attack on the American naval and air base at Pearl Harbor, Hawaii.