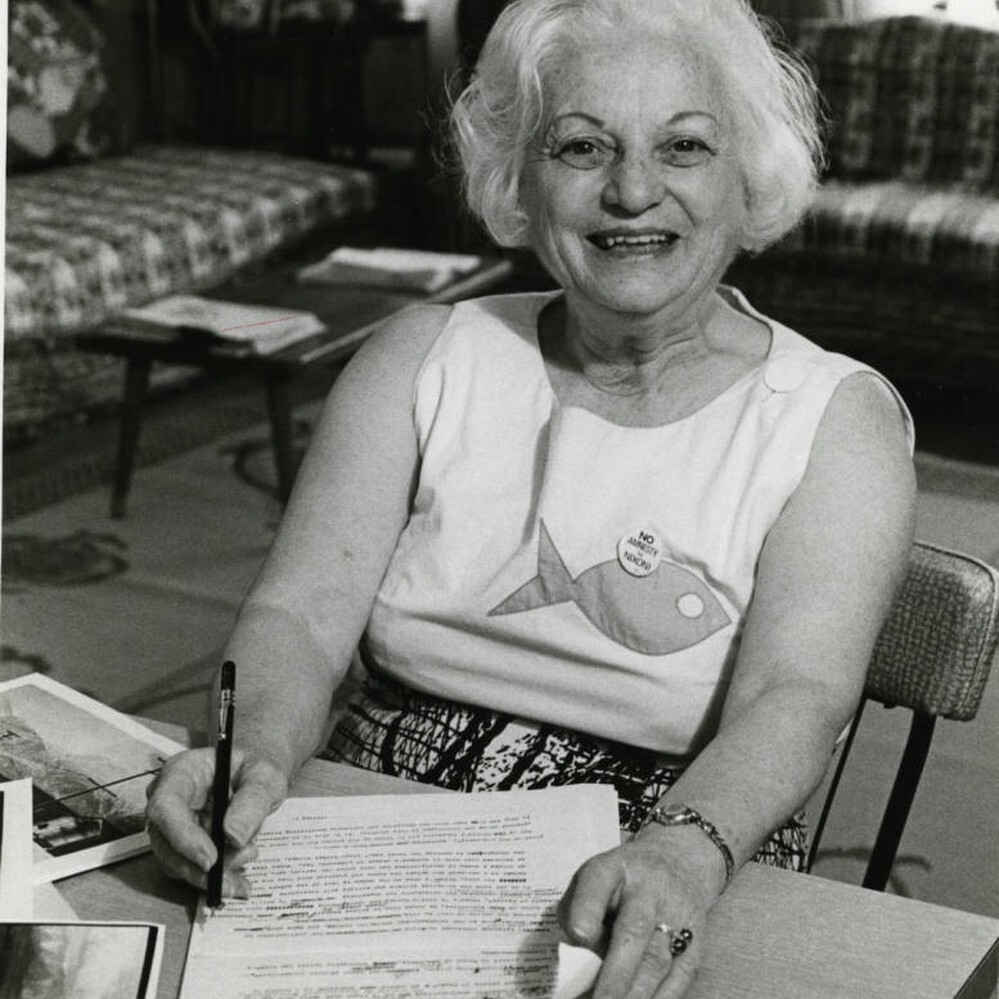 During World War II, Elaine Black Yoneda [1906-1988], the daughter of Russian Jewish immigrants, spent eight months in a concentration camp—not in Europe, but in California. She was an activist who voluntarily joined her incarcerated Japanese-American husband, Karl, and their son, Tommy, at the Manzanar Relocation Center. But her beliefs were, to put it simply, complicated. While in the camp, Elaine and Karl publicly supported the United States’ decision to exclude Japanese Americans from the coast (they hated America’s internment policy but hated the threat of fascism in Europe even more and would do anything to support the Allied war effort).

Today’s guest is Rachel Schreiber, author of Elaine Black Yoneda: Jewish Immigration, Labor Activism, and Japanese American Exclusion and Incarceration. We discuss the story of this activist and her challenges to stand up for persecuted Americans of ethnic Japanese descent and whether she was unique in her beliefs or if her story suggests a more complicated WW2-era American society that we typically understand.

We discuss the ways Yoneda’s work challenged mainstream society and how she reconciled the contradictory political and social forces that shaped both her life and her family’s. Her story was one of many in the history of Japanese-American exclusion and incarceration during WWII and helps us understand this complicated history better.