The Solomons, the Gilberts, and the Marshalls

History » Key Battles of American History Episodes » The Solomons, the Gilberts, and the Marshalls 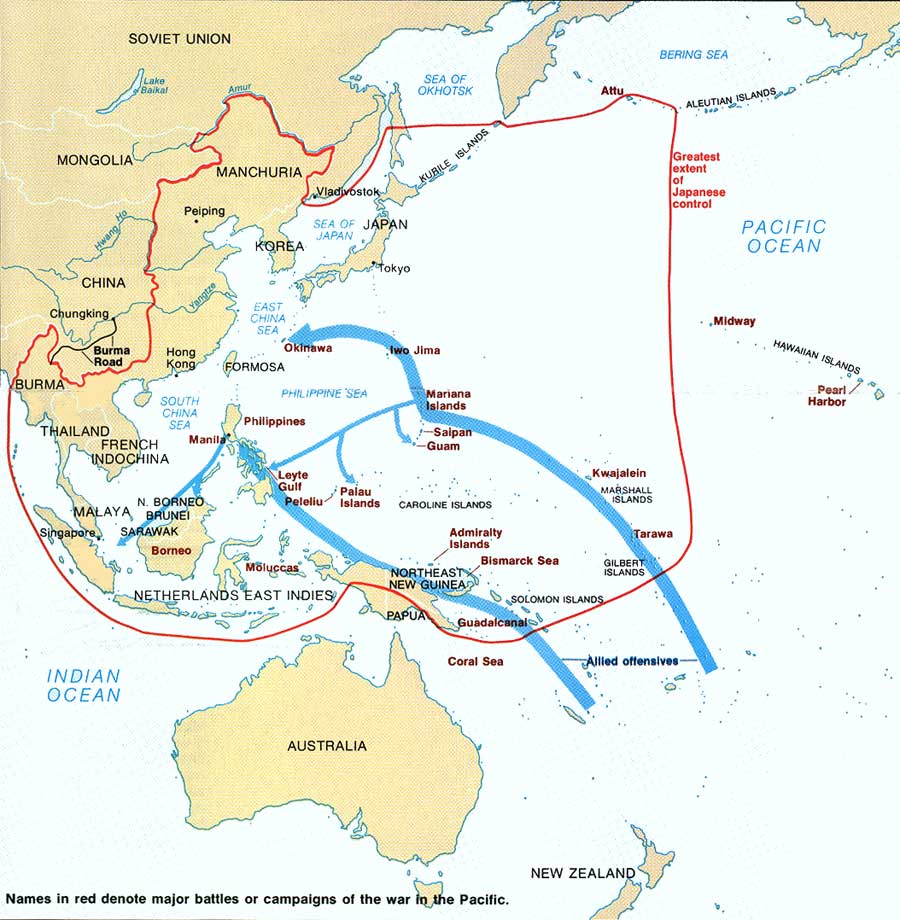 In June 1943, American forces kicked off Operation Cartwheel, an attack on additional islands in the Solomons chain and parts of New Britain and New Guinea, under the command of General Douglas MacArthur.  At the same time, Admiral Ernest King decided to launch a second major offensive under Admiral Nimitz’ command that would work its way across the Central Pacific. This new invasion force would be supported by the Third Fleet, the most powerful naval force ever assembled at the time.  Join James and Scott as they discuss Operation Cartwheel, the invasion of the Gilbert Islands (most notably the bloody Battle of Tarawa), and the attack on the Marshall Islands.

"The Solomons, the Gilberts, and the Marshalls" History on the Net
© 2000-2021, Salem Media.
September 22, 2021 <https://www.historyonthenet.com/the-solomons-the-gilberts-and-the-marshalls>
More Citation Information.
Loading...
Loading...