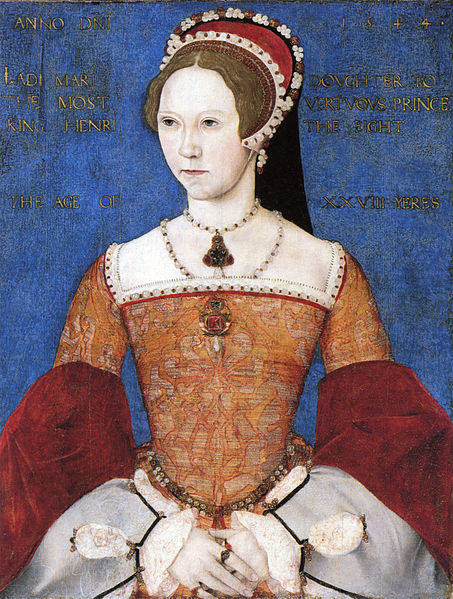 Men
Men’s clothing gave them a square shape. they wore short doublets over their hose and the shoulders of their coat were cut wide. It was fashionable for their sleeves to be slashed and their flat hats were often decorated with feathers.

Women
Women’s clothing gave them a triangular shape. Their corsets were tight fitting while their kirtles and gowns were very full. Their head-dress consisted of a coif that fitted closely round the face, to which was attached the cornet – a long piece of black material that often hung down the back.

Men
The men’s fashion had not changed as much as the women’s. However, the square shape was replaced by a sleeker look. Men still wore doublet and hose, but the coat had been replaced by a short jacket. Men also wore ruffs around their necks.

Women
The style of dress had changed considerably. the bodice was longer, and the skirt was worn over a farthingale (a circular frame) to give it its unique shape. the head-dress had been replaced by jewels in the hair and an elaborate ruff of lace was worn around the neck.

Putting on an Elizabethan gown was not a simple process and, including time taken for hair and makeup, could take as long as half-an-hour. This is the order in which clothing had to be put on:

Stockings, ear rings and shoes.
Chemise – the main item of underwear.
Petticoat – for extra warmth
Farthingale- stiffened with willow to give the triangular shape to the Tudor costume.
Corset – stiffened with wood to flatten all lumps and bumps.
Bumroll – worn on the hips to give extra flare to the skirt
Parlet – worn over the corset
Kirtle – the main underskirt
Gown – split at the front to reveal the kirtle. Sleeves were either sewn in or tied on.