The USS Plunkett: The Unsinkable Navy Destroyer That Fought at Manzio, D-Day, and Southern France 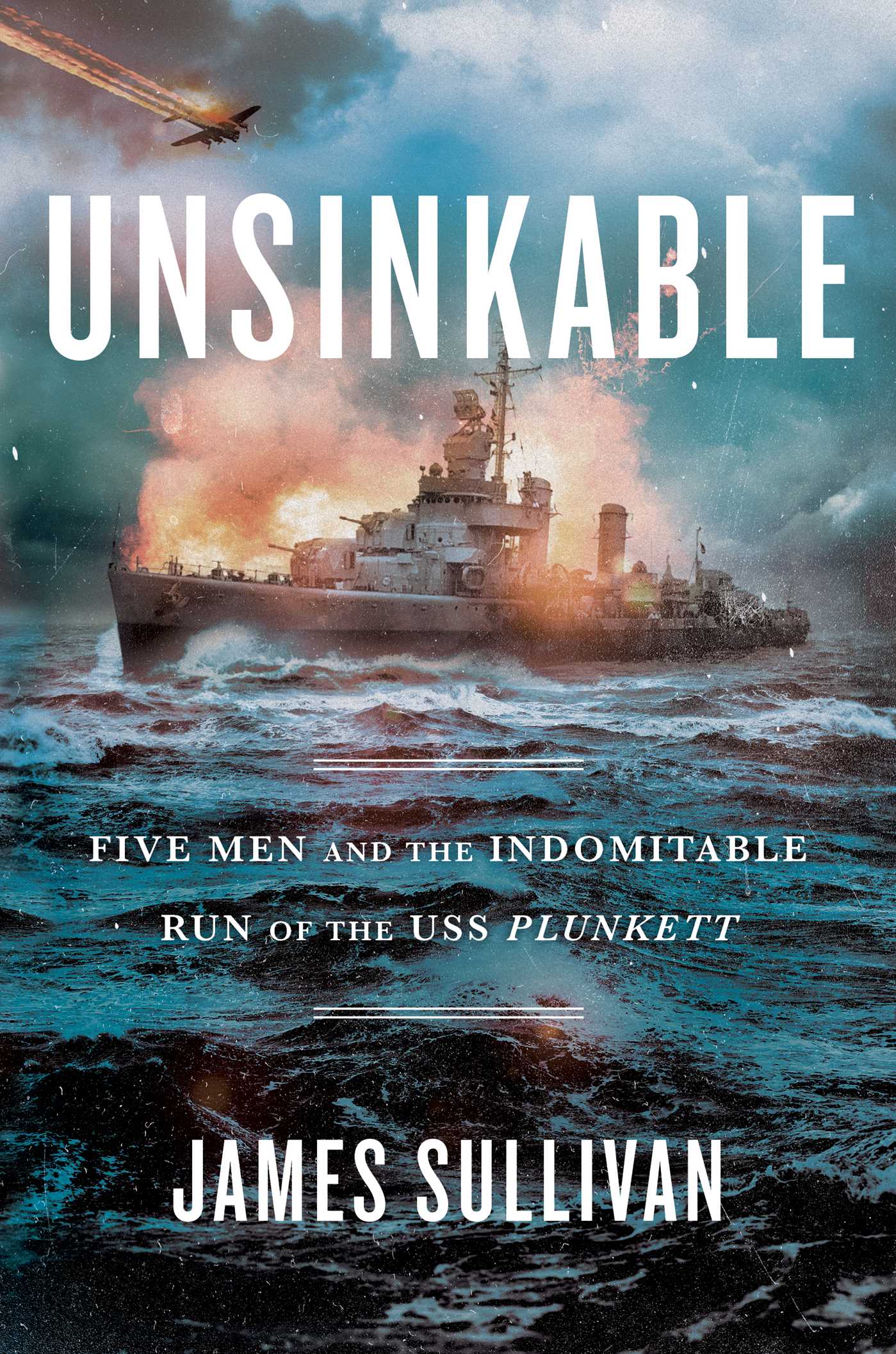 The USS Plunkett was a US Navy destroyer that sustained the most harrowing attack on any Navy ship by the Germans during World War II, that gave as good as it got, and that was later made famous by John Ford and Herman Wouk.

Plunkett’s defining moment was at Anzio, where a dozen-odd German bombers bore down on the ship in an assault so savage, so prolonged, and so deadly that one Navy commander was hard-pressed to think of another destroyer that had endured what Plunkett had. After a three-month overhaul and with a reputation rising as the “fightin’est ship” in the Navy, Plunkett (DD-431) plunged back into the war at Omaha Beach on D-Day, and once again into battle during the invasion of Southern France – perhaps the only Navy ship to participate in every Allied invasion in the European theatre.

Today’s guest is James Sullivan, author of “Unsinkable: Five Men and the INdomitable Run of the USS Plunkett.” Featuring five incredibly brave men — the indomitable skipper, who will receive the Navy Cross; the gunnery officer, who bucks the captain every step of the way to Anzio; a first lieutenant, who’s desperate to get off the ship and into the Pacific; a 17-year-old water tender, who’s trying to hold onto his hometown girl against all odds, and another water tender, who mans a 20mm gun when under aerial assault — the dramatic story of each plays out on the decks of the Plunkett as the ship’s story escalates on the stage of the Mediterranean.