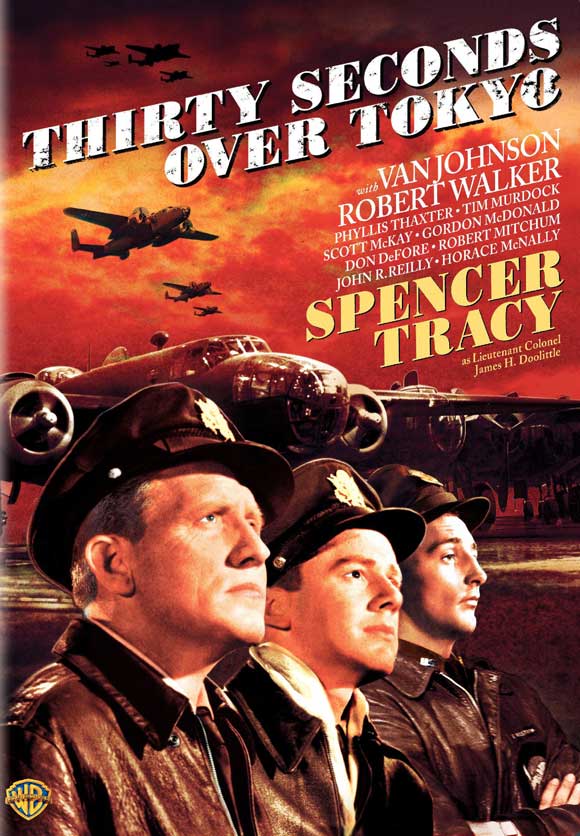 In April 1942, sixteen American B-25B bombers took off from the carrier USS Hornet and conducted a bombing raid over Japan that is known to posterity as the Doolittle Raid. After bombing Japan, the pilots’ intent was to land their planes in China…but things did not go as planned for many. In this episode, James and Sean discuss the 1944 film Thirty Seconds Over Tokyo, which dramatizes the preparation for the Doolittle Raid, the raid itself, and the aftermath.