US Involvement in WW1

History » World War One » US Involvement in WW1 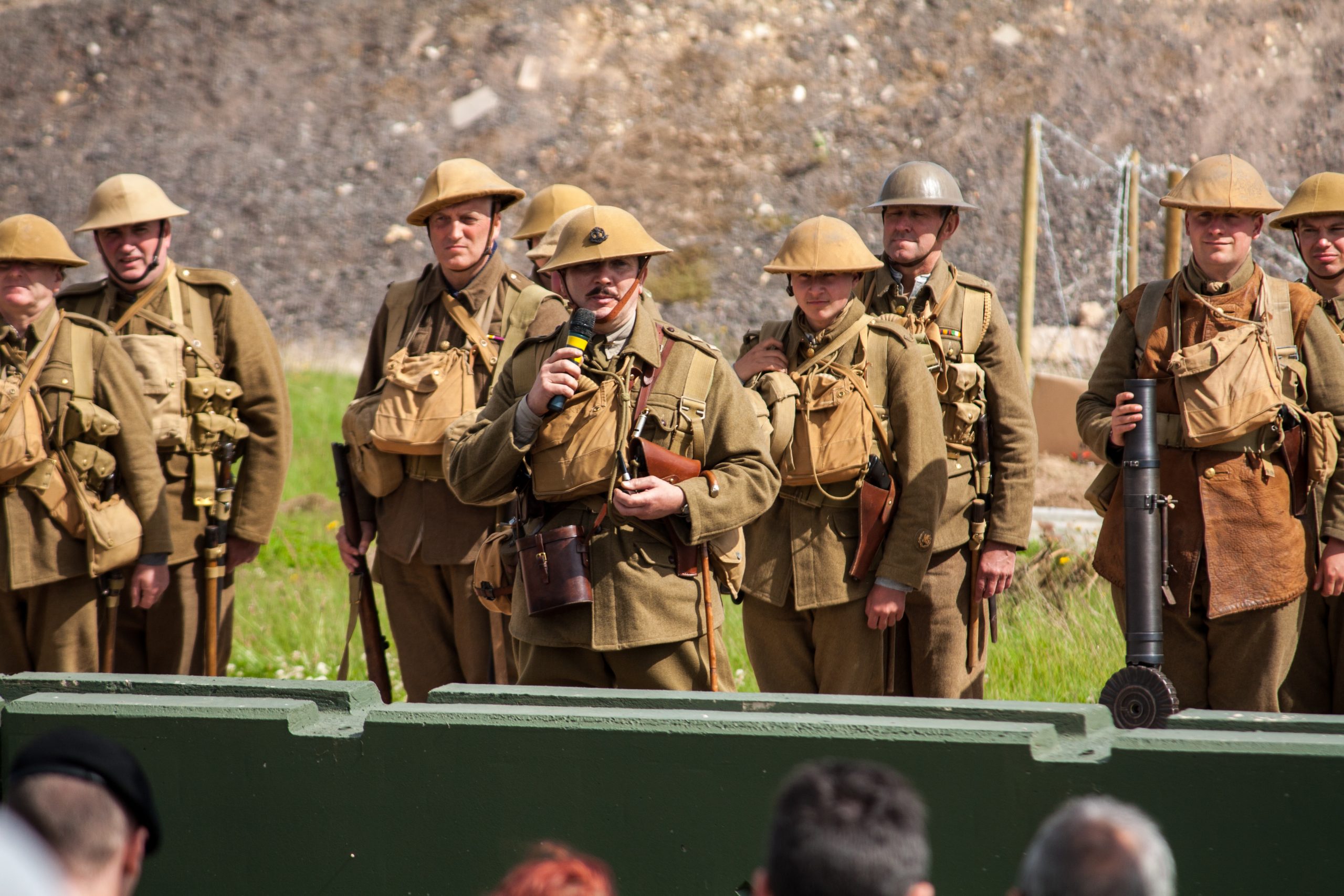 Most Americans are indifferent about the nation’s involvement in World War One (under half say the U.S. had a responsibility to fight in the war; one-in-five say it didn’t). Many figure it entered the conflict too late to claim much credit, or intervention was discreditable. Some say the U.S. had no compelling national interest to enter the Great War; worse, U.S. intervention allowed Britain and France to force on Germany an unjust, punitive peace that made the rise of Adolf Hitler’s National Socialist German Workers Party inevitable. But others argue that America’s involvement saved Europe from a militaristic dictatorship that would have resulted in a worse 20th century. We look at all these aspects of America’s involvement in the war in this episode.