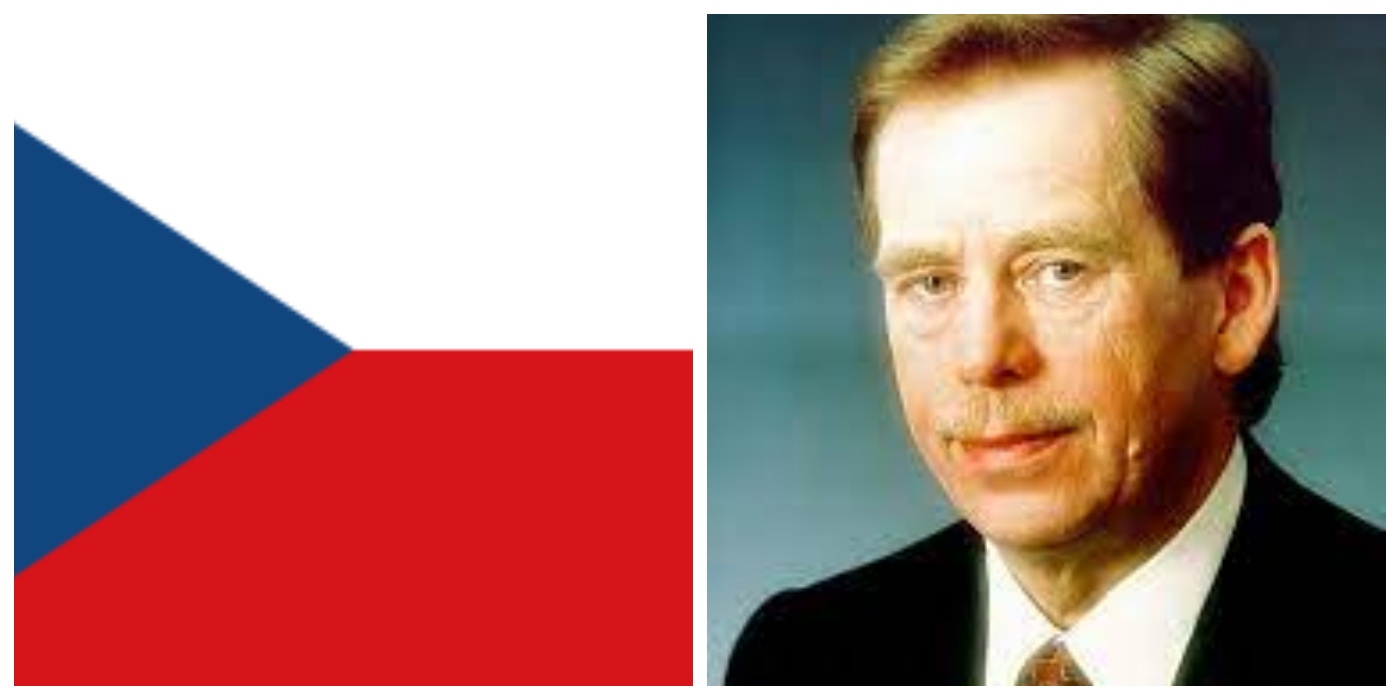 The Velvet Revolution was one in a wave of Revolutions that preoccupied the year 1989 and that amounted to the decimation of Communist sentiment in Europe.

This particular revolution greeted the world from Czechoslovakia.

It was on November 16th, 1989 where 16 students in  Bratislava, Czechoslovakia, gathered for a peaceful demonstration, and the next day a student march, approved by the authorities, took place in Prague. The Prague march was intended to commemorate the 50th anniversary of the suppression of a student demonstration in German-occupied Prague.

In a dose of irony only history could inject, the commemoration was in honor of Jan Palach. Mr. Palach was a Czech student who sacrificed himself by way of self-immolation as a form of political protest against the 1968 invasion of Czechoslovakia and the resultant “Prague Spring“.

According to the ICNC, after the official ceremony ended, protesters continued into downtown Prague toward the symbolic Wenceslas Square until confronted by riot police who began to beat them. Although the record remains murky, apparently one of the security force officers posing as a student demonstrator feigned martyrdom and a rumor spread that the police had killed one of the protestors, fanning the flames of outrage.

This incident set off the Velvet Revolution, which gained particular strength in the country’s industrial centers.

According to Brittanica.com, it was Vaclav Havel, a dissident playwright, and co-author of Charter 77, who convened an emergency meeting of the Charter 77 activists and others at the Magic Lantern Theatre. The meeting resulted in the creation of Civic Forum, which undertook a series of grassroots actions and public demonstrations, such as people shaking their keys to sound the end of the regime. The movement culminated in a two-hour general strike ten days after the November 17th protest, showing the breadth and depth of opposition and leveraging negotiations with the government and Communist Party officials.

These swift developments, in turn, led to the resignation of the entire Politburo, the formation of a compromise government, and the regime’s resounding electoral defeat, and the creation of a democratic government.

In Slovakia, a parallel-group named Public Against Violence was founded. Daily mass gatherings culminated in a general strike on November 27, during which the people demanded free elections and an end to one-party rule.

The communist authorities were forced to negotiate with the opposition. As a result, a transition government incorporating members of the Civic Forum and Public Against Violence was formed, and Gustáv Husák resigned on December 10, 1989. Havel was elected to the post of interim president on December 29, 1989, and he was re-elected to the presidency in July 1990, becoming the country’s first non-communist leader since 1948.