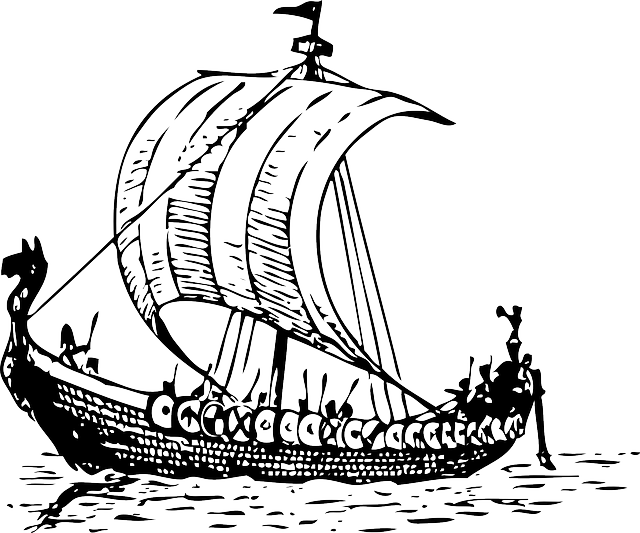 Named After a Relative

Viking parents named their children after a deceased relative, preferably a direct ancestor such as a grandparent or great-grandparent. Vikings venerated their ancestors. By naming a child after a dead relative, it was believed that part of the deceased person’s luck would attach to the new child and bring them success in life. In a sense, a part of the deceased lives on in the child.

If a relative died while a child was the womb, that child always took the name of that relative. If a boy’s father died before he was born, the boy received the father’s name. If an honored ancestor had a common name, then the ancestor’s byname or nickname would also be given to the child. Thus, names remained in the same families for long periods of time.

Many Viking parents would use two other naming conventions when giving their children names. One was alliteration. The same sound was used in the beginning of each child’s name: Olaf, Olief, Olvir, Ospak, Ottar, for example. Another principle used was variation, changing one name element while leaving the other the same for all children: Hallbjorn, Hallbera, Halldor, Hallfrid, Hallgerd, Hallkel and Halli. Alliteration and variation are ancient naming customs; naming after deceased relatives became more prevalent during the 9th century.

Named for a God

Viking parents also chose the name of a god to use in their children’s names. Thor, the hammer-wielding protector of humanity, was the most popular god and Thor as a name element was quite common for boy’s names: Thorald, Thorberg, Thorbjorn, Thord, Thorfast, Thorgest and so on. For girls, names with As (god) were common: Asdis, Asgerd, Ashild, Asta and Astrid.

Vikings often received nicknames from people who knew them well and were usually derogatory. People themselves didn’t use their nicknames, but others referred to them by it. People could get stuck with a nickname because of a physical or character trait, their occupation, place of origin or habits.