Want to Star Your Own Nation? That’s What a Family Did in 1967 When it Created “Sealand”

History » Podcast Episodes » Want to Star Your Own Nation? That’s What a Family Did in 1967 When it Created “Sealand” 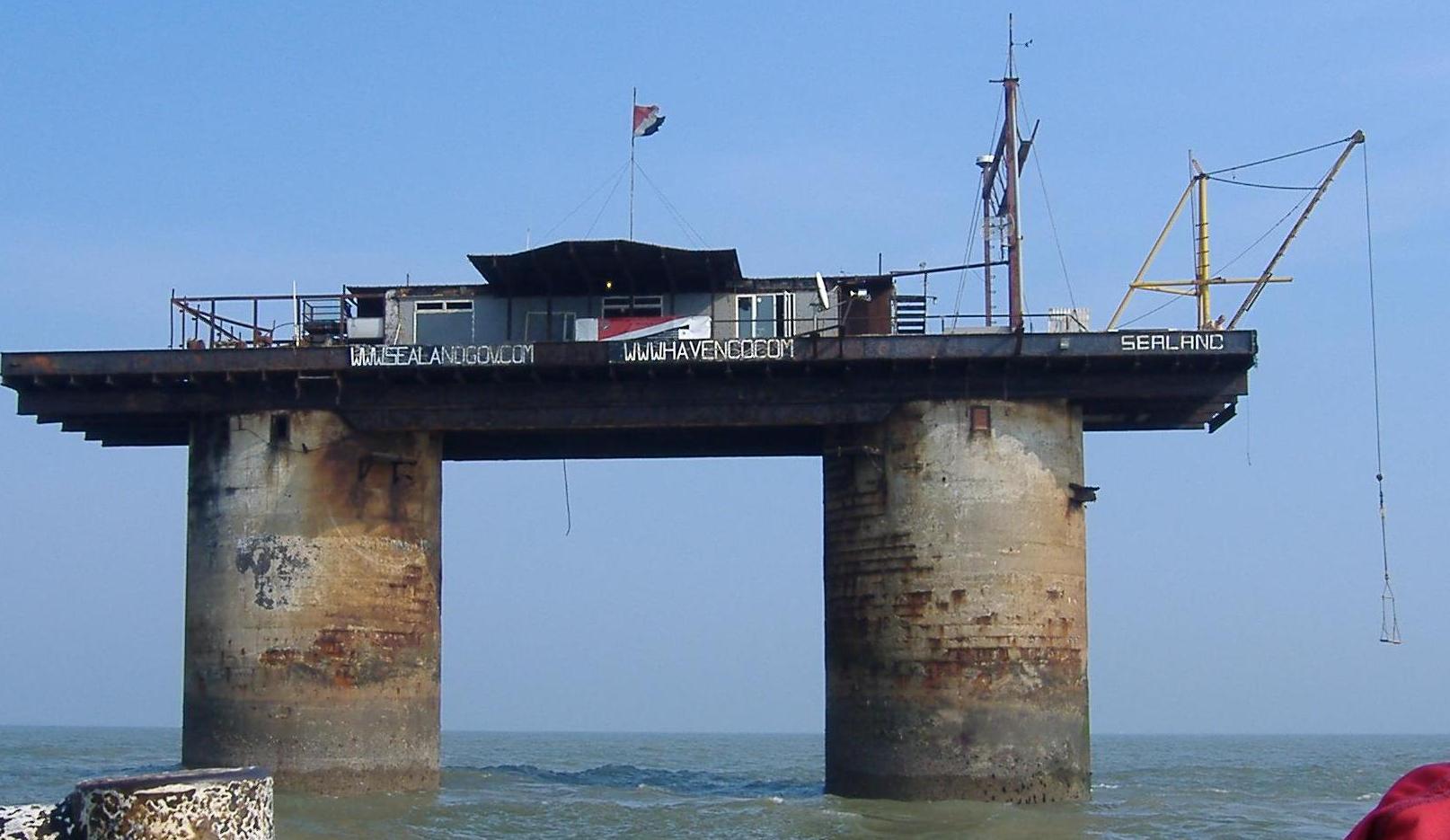 In 1967, a retired army major and self-made millionaire named Paddy Roy Bates cemented his family’s place in history when he inaugurated himself ruler of the Principality of Sealand, a tiny dominion of the high seas. And so began the peculiar story of the world’s most stubborn micronation on a World War II anti-aircraft gun platform off the British coast.

Today’s guest, Dylan Taylor-Lehman tells us the story of Sealand, a raucous tale of how a rogue adventurer seized the disused Maunsell Sea Fort from pirate radio broadcasters, settled his eccentric family on it, and defended their tiny kingdom from UK government officials and armed mercenaries for half a century. There were battles and schemes as Roy and his crew engaged with diplomats, entertained purveyors of pirate radio and TV, and even thwarted an attempted coup that saw the Prince Regent taken hostage. Incredibly, more than fifty years later, the self-proclaimed independent nation still stands–replete with its own constitution, national flag and anthem, currency, and passports.

But Sealand is more than a quirky story. It hearkens back to the conquistadors who wanted to carve out their own sovereign nations and looks to the future of libertarian billionaires who want to build their own floating micronation of their own.