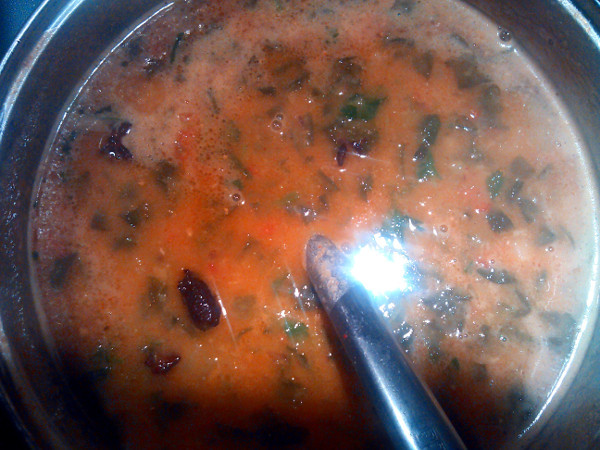 What did Mesopotamians eat? They largely consumed the produce of the Fertile Cresent, along with livestock animals that provided them meat. While reading this article, keep in mind that ancient Mesopotamia’s history stretches back to mankind’s first ventures into agriculture and village life, during the time when people realized a different life from that spent hunting and gathering. Sometime around 9000 B.C. people began cultivating plants they found useful and edible. By careful cultivation, they had a surplus of food which negated the need to move constantly, and they began to settle in one place permanently.

Through Mesopotamia’s long history, many civilizations rose and fell—the Akkadians, Sumerians, Babylonians and Assyrians among others. Nevertheless, as they all raised the same kinds of crops and domestic animals, their diets were no doubt similar. The name Mesopotamia comes from a Greek term for land between the rivers, these rivers being the Tigris and the Euphrates, or what is now present-day Iraq, Jordan and Syria.

The main crop of the ancient Mesopotamian farmers was barley, which grew easily and abundantly in the fertile alluvial soil. Archeology and the ancient writing known as cuneiform reveal barley’s importance. From barley, the people made both bread and beer, which were staples of their diet. Grains, such as barley and wheat, legumes including lentils and chickpeas, beans, onions, garlic, leeks, melons, eggplants, turnips, lettuce, cucumbers, apples, grapes, plums, figs, pears, dates, pomegranates, apricots, pistachios and a variety of herbs and spices were all grown and eaten by Mesopotamians. For the most part, Mesopotamians drank beer and lots of it. Wine was available, but more expensive.

About the same time as the birth of agriculture, people began domesticating animals, beginning with goats. They also raised sheep, pigs, cattle, ducks and pigeons. They made cheeses and cultured dairy products from milk. Fish swam in the rivers and in the canals dug to irrigate crop fields and gardens. Mesopotamian cuneiform tablets reveal over 50 varieties of fish that were a popular addition to the diet. Though settled in villages and cities, ancient Mesopotamians hunted for sport and meat, adding gazelle, deer and waterfowl to their diet.

For a long time archeologists thought a majority of Mesopotamians ate a form of gruel as the main part of their diet—a mess of pottage, probably made of lentils or chickpeas mixed with grains. It was thought ancient Mesopotamians ate this pottage at every meal along with barley bread and beer. Recently, however, a French archeologist deciphered cracked clay Akkadian cuneiform tablets dating from 1900 B.C. These tablets contain a Sumerian-Akkadian dictionary that lists words for over 800 different food items, including 20 different cheeses, 100 kinds of soup and 300 different breads.