What Was the US Involvement in WW1?

History » World War One » What Was the US Involvement in WW1?
Loading...

Although the U.S. tried to remain neutral when WW1 broke out, it finally joined on April 6, 1917 after declaring war on Germany. The reason for America to become involved in WW1 was Germany’s unrestricted submarine warfare, which had already sunk several American merchant ships. The U.S. was initially contributed to the war by supplying raw material, supplies and money. American soldiers first arrived to the Western Front by the summer of 1918 and by the end of the war, over 4,000,000 U.S. military personnel had been mobilized. 110,000 Americans died during WW1, of which 43,000 lost their lives in the influenza pandemic.

How the U.S. contributed to WW1

Supplying raw materials, arms and other supplies. The U.S. actually saved Britain and some other Allied powers from bankruptcy by joining the war. Previously, Britain and its allies used to buy supplies from the U.S. amounting to over 75 billion dollar per week.

Providing soldiers and military personnel to fight on the side of allies.

Reinforcing the Allies’ strength of the naval blockade of Germany

Click Here For Our Awesome World War One T-Shirt Collection 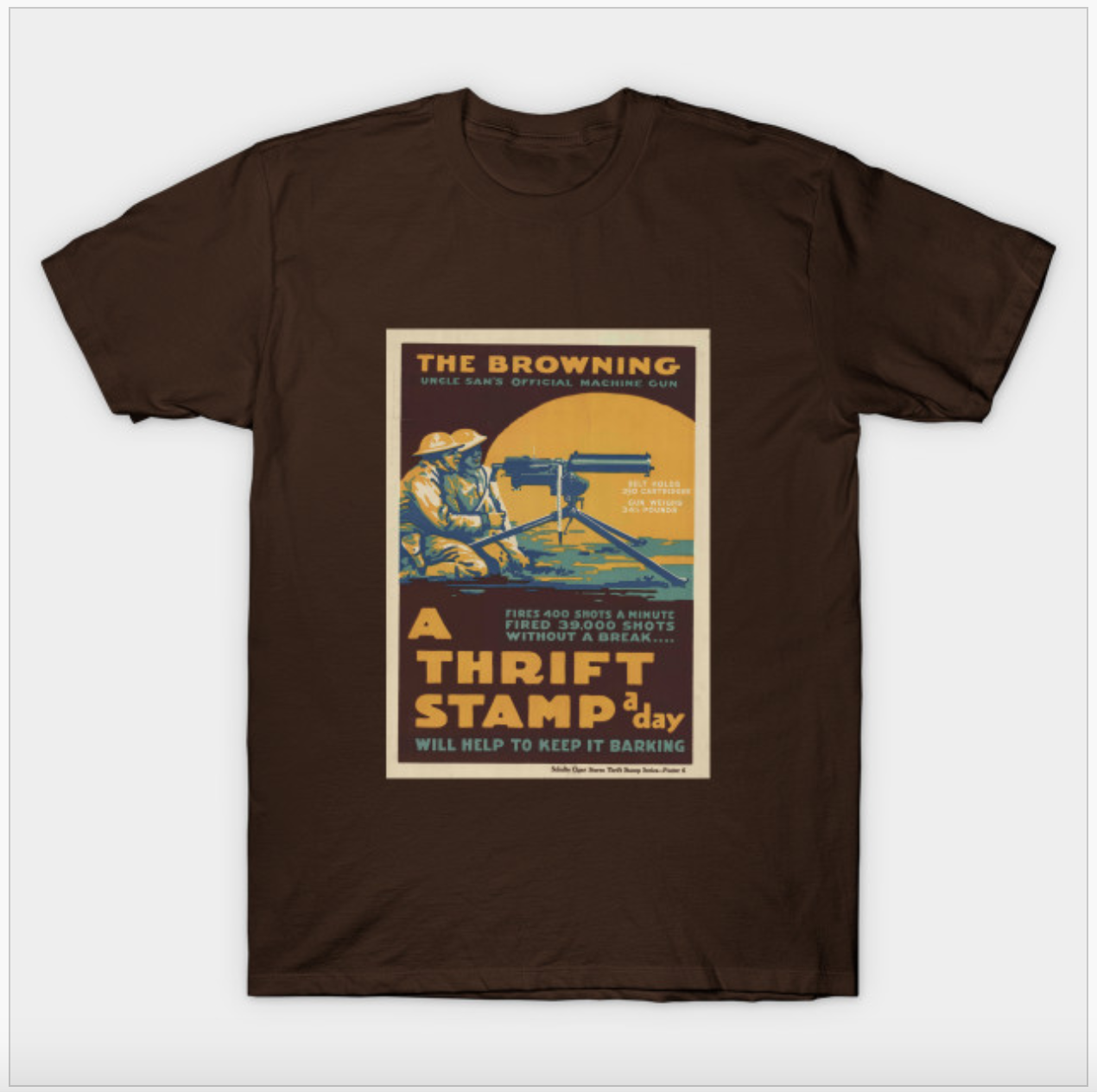