Looking at the horrible way Jews were treated during the Holocaust, Hitler’s hate for them must have been really extreme and apparently there were enough Germans supporting his notion that Jews needed to be eradicated. But what caused all of this?

Historians today still debate the reasons for the Nazi hate for Jews, as there are many factors that might have played a role.

Why Did Hitler Hate Jews? Factors That May Have Contributed

But fundamentally, why did Hitler hate Jews? These factors are only explain part of the answer to the question. For more information on this topic, we recommend listening to an interview with European History Richard Weikart, who discusses the religious beliefs of Adolph Hitler. A cursory look at Hitler’s value system goes a long way toward explaining why he thought it was in the best interest of the German people to murder millions of its own fellow citizens. 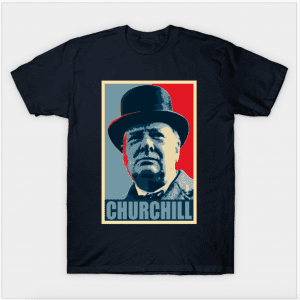 A Comprehensive Guide to Adolph Hitler