Why is the Bill of Rights Important?

History » American History » Why is the Bill of Rights Important? 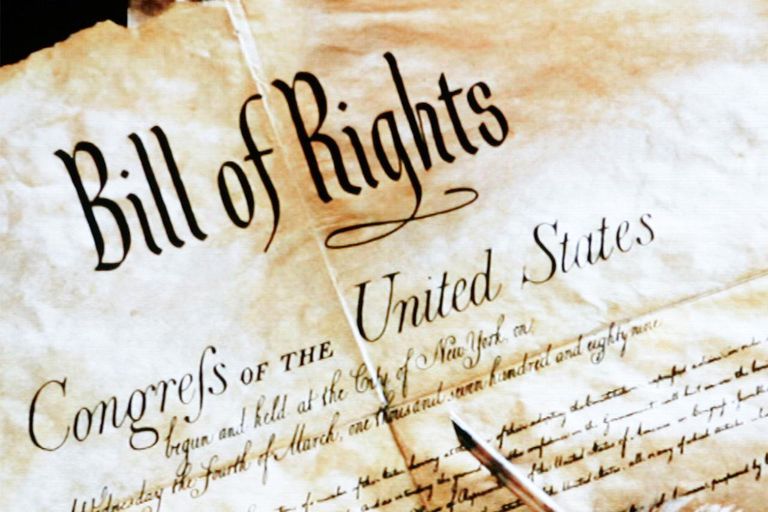 Why is the Bill of Rights important? Because even though many Founding Fathers thought they would be assumed and not need constitutional protection, they could be infringed upon if not guaranteed. Among those who thought that constitutional protection was not necessary was Roger Sherman, an early American lawyer and statesmen, along with being a Founding Father who signed the Declaration of Independence, the Articles of Confederation, and the United States Constitutuion.

Sherman’s states’ rights convictions led him to oppose the inclusion of a bill of rights with the Constitution. He believed that by insisting on “federal” guarantees of individual liberty, the new central government could exclude all other rights not listed and thus greatly reduce liberty. He argued that the states already had specific guarantees of rights, and because the new central government would not have the delegated authority to infringe upon those rights, the states could easily protect individual liberty from federal usurpation. His objections were sophisticated and duly noted and ultimately led to the Ninth Amendment to the Constitution.

Why is the Bill of Rights Important?

Sherman was immediately elected as an at-large member of the United States House of Representatives in 1788, where he served one term from 1789 to 1791. He supported a Bank of the United States and the retirement of the federal debt and helped hammer out the compromise that led to the assumption of state debts in return for planting the federal capital along the Potomac, otherwise known as the “assumption scheme.” He was chosen to serve in the United States Senate in 1791 and served there until his death in 1793 at the age of 72.

Sherman can be seen as an Anti-Federalist Federalist. Sherman believed the Constitution granted the federal government limited, delegated authority; he believed it maintained states’ rights, and he would not have signed it and supported it otherwise. He was a Connecticuter to the end, the representative and defender of his state, and one who believed that the executive power should be limited because “no one man could be found so far above all the rest in wisdom.” Sherman knew that an unchecked executive is “the very essence of tyranny,” and that the best check on the power of the executive branch of the federal government was the authority of the sovereign states—an observation that seems very distant from where we are now.

"Why is the Bill of Rights Important?" History on the Net
© 2000-2020, Salem Media.
December 4, 2020 <https://www.historyonthenet.com/why-is-the-bill-of-rights-important>
More Citation Information.
Loading...