Arguments on Why Slavery Didn’t Cause the Civil War 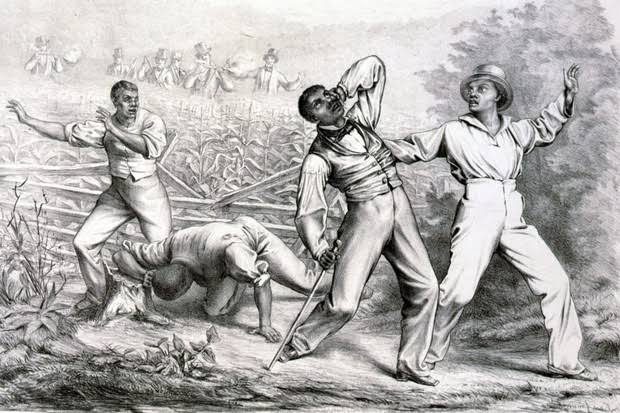 Why do some argue that slavery didn’t cause the Civil War? For proponents of this view, they argue that issues of state sovereignty, trade rights, and the status of the United States as a republic, not a democracy, were the primary issues of the Civil War, not slavery.

Why Some Believe Slavery Didn’t Cause the Civil War

Proponents of this view argue that for at least the first eighteen months of the Civil War, the abolition of slavery was not the issue; therefore, slavery was not the impetus of the war. The U.S. Senate declared from the beginning that the purpose of the war was to restore the Union and that there was no other objective. They passed the following resolution on July 26, 1861:

Resolved, That the present deplorable civil war has been forced upon the country by the disunionists of the southern and northern States, that in this national emergency Congress, banishing all feeling of mere passion or resentment, will recollect only its duty to the whole country; that this war is not prosecuted upon our part in any spirit of oppression, nor for any purpose of conquest or subjugation, nor purpose of overthrowing or interfering with the rights or established institutions of those States, but to defend and maintain the supremacy of the Constitution and all laws made in pursuance thereof, and to preserve the Union, with all the dignity, equality, and rights of the several States unimpaired; that as soon as these objects are accomplished the war ought to cease.

In 1861, a proposed amendment to the Constitution would have explicitly stated that the federal government had no authority—ever—to interfere with slavery in the states where it existed. Lincoln supported this amendment, saying: “I understand a proposed amendment to the Constitution… has passed Congress, to the effect that the Federal Government shall never interfere with the domestic institutions of the States, including that of persons held to service… Holding such a provision to now be implied Constitutional law, I have no objection to its being made express and irrevocable.”

However, with the Emancipation Proclamation of 1863, the focus of the Civil War irrevocably shifted to the matter of slavery. Whether or not slavery was the focus of the war at the beginning, it was indisputably the primary matter at its end.