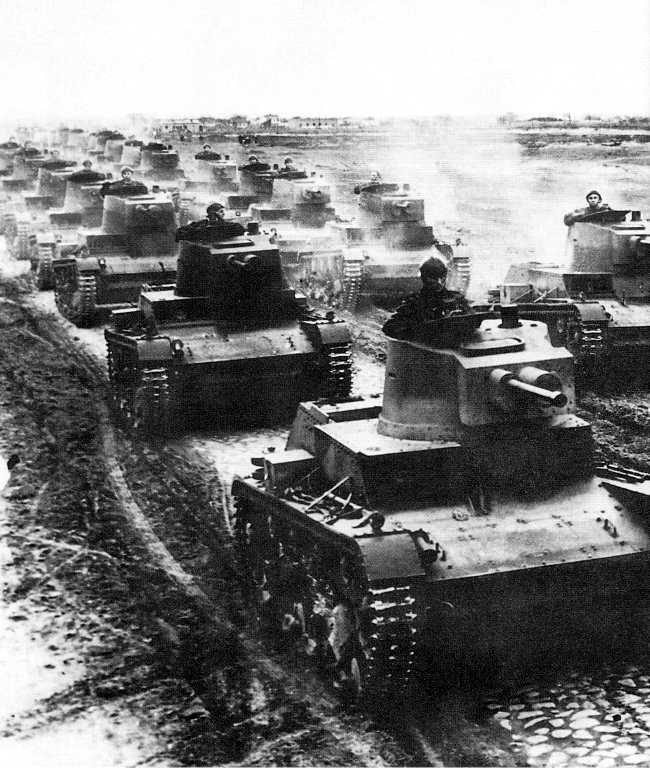 World War II was one of the most destructive conflicts in all of human history. More than 46 million civilians and soldiers died, many in cruel and horrifying circumstances that lasted for years. The majority of them were unknown faces, lost in time and history, and only recognized by the people who loved them.  Their lives, culture, and livelihood were swept away from one day to the next. Their pain, suffering, and courage are the bitter legacy of the war.

But who was the first victim of this dreadful war that claimed so many innocent lives? He was a nameless prisoner in one of Germany’s concentration camps, and likely a common criminal. Adolf Hitler wanted to make Germany seem like an innocent victim to Poland’s aggression, so he dressed this unknown prisoner in a Polish military uniform, and took him to the German frontier town of Gleiwitz. There, the German troops staged an outrageous fake “Polish attack” on the evening of August 31, 1939. The prisoner was shot during the hoax, and on the following morning, Hitler gave orders for the German troops to begin their advance into Poland.

In order to honor the SS Chief who had staged the Gleiwtiz deception, the operation was named Operation Himmler. On that same evening of August 31, the Soviet Union, which had been Germany’s ally for less than a week, had beaten the Japanese in battle. Therefore, as one war died, another one was born, known to history as World War II. 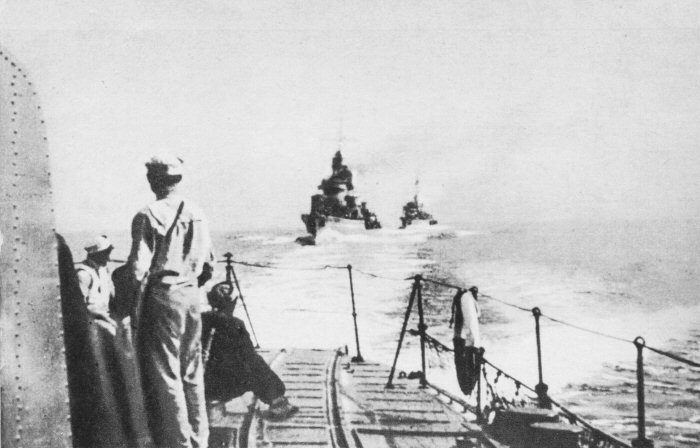 The Invasion of Poland

This was not the first time that Germany had invaded Poland. During World War I, German foot troops were caught in a line of trenches, and attempted several attacks against a group of dug-in Poland soldiers. However, Hitler’s method was different this time around, he called it Blitzkrieg, or lighting war. Without a warning, the Germans sent sudden air attacks that destroyed the majority of Poland’s air force, without giving them a chance to take flight. Shortly after, bombers raided the defender’s rail communications, roads, assembly points, and civilian centers, causing widespread confusion and panic. 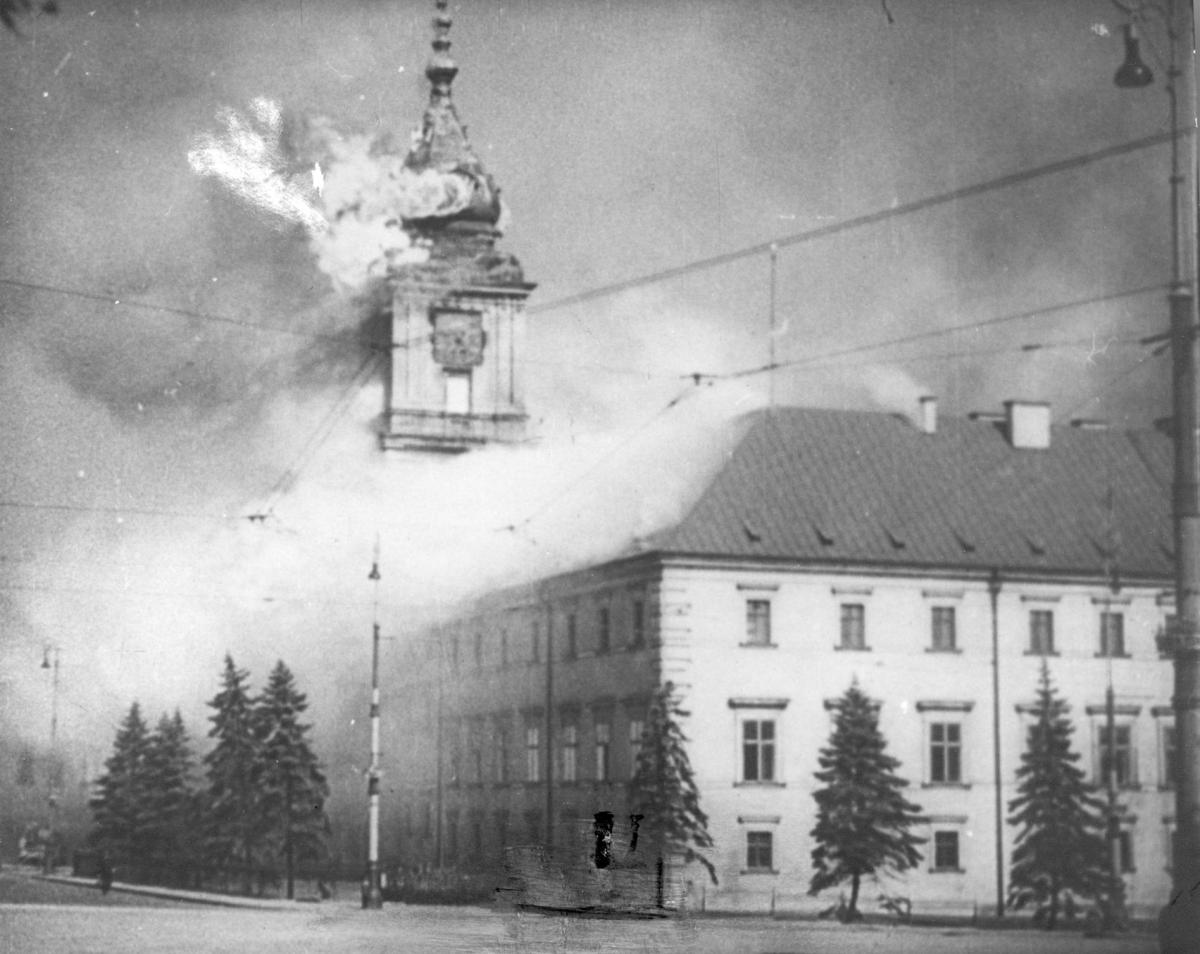 In the midst of the chaos, German dive-bombers searched for columns of marching men and bombed them without mercy. At the same time, war planes shot down civilian refugees as they attempted to flee the approaching infantry, making it difficult for defending forces to make their way forward.

Next, the terrifying Blitzkrieg came to the countryside. A wave of light tanks, motorized infantry, and motor-drawn artillery pushed as far in as they could. When they could push no further, heavy tanks followed deeper into the countryside, bypassing cities and forts. After all of the damage, foot soldiers guarded by heavy artillery dealt with whatever resistance remained. 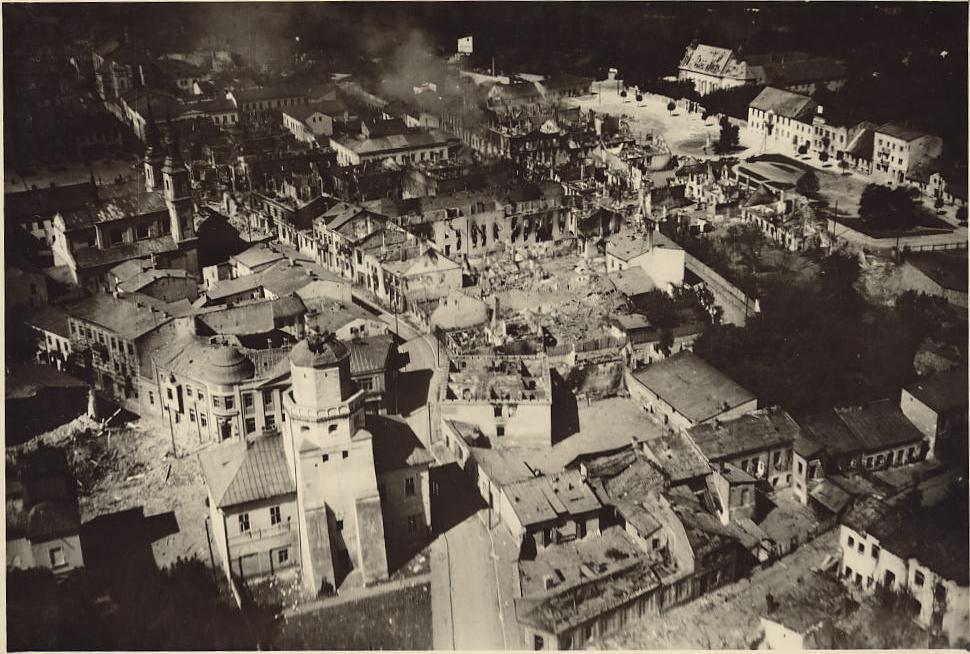 The day following the cruel German attack on Poland, the Polish government reported that 130 Poles had been killed. Two German tankers were taken down, and the four occupants inside it arrested. Several houses had caught fire, and a hospital for Jewish children was bombed.

A few days later, on the morning of September 2, 1939, a German aircraft bombed a rail station, which guarded civilian refugees. The blast killed 111 people.

Hitler’s goal in invading Poland was not only to regain the territory Germany had lost in the previous war, but also to impose German rule upon them. He ordered SS Death Head squads to follow behind the infantry, and conduct what they called “police and security measures.” Their goal was to incarcerate or annihilate every enemy of Nazi Germany

Within a week of Germany’s invasion, 24,000 officers of the Death Head regiment began their dark task. Entire villages were burnt to the ground. On September 3, 55 Polish peasants were lined up and shot in the town of Truskolasy, a child of two was amongst them. In the weeks that followed, atrocities such as these became the norm. While soldiers fought in battles, civilian were murdered behind the lines. This was a foretaste of all the horrors and innocent lives that would be consumed by World War II.