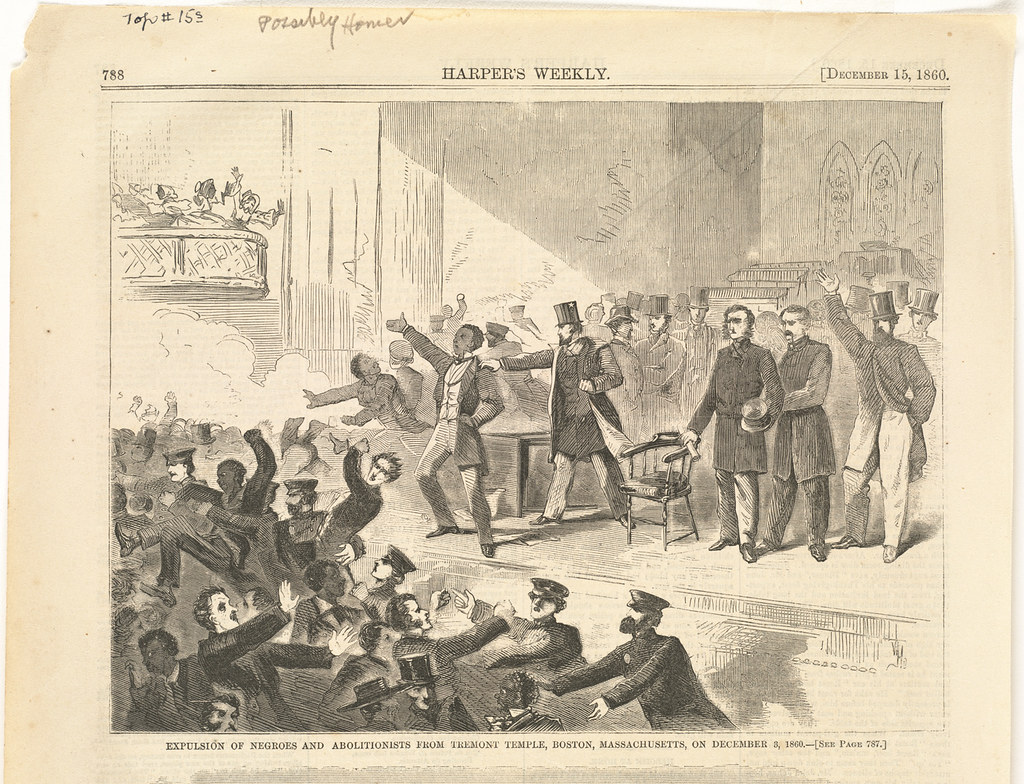 On July 4, 1826, as Americans lit firecrackers to celebrate the country’s fiftieth birthday, both John Adams and Thomas Jefferson were on their deathbeds. They would leave behind a groundbreaking political system and a growing economy—as well as the glaring inequalities that had undermined the American experiment from its beginning. The young nation had outlived the men who made it, but could it survive intensifying divisions over the very meaning of the land of the free?

In today’s episode, I’m speaking with Holly Jackson about her new book American Radicals, which looks at this new network of dissent—connecting firebrands and agitators on pastoral communes, in urban mobs, and in genteel parlors across the nation—that vowed to finish the revolution they claimed the Founding Fathers had only begun. They were men and women, black and white, fiercely devoted to causes that pitted them against mainstream America even while they fought to preserve the nation’s founding ideals: the brilliant heiress Frances Wright, whose shocking critiques of religion and the institution of marriage led to calls for her arrest; the radical Bostonian William Lloyd Garrison, whose commitment to nonviolence would be tested as the conflict over slavery pushed the nation to its breaking point; the Philadelphia businessman James Forten, who presided over the first mass political protest of free African Americans; Marx Lazarus, a vegan from Alabama whose calls for sexual liberation masked a dark secret; black nationalist Martin Delany, the would-be founding father of a West African colony who secretly supported John Brown’s treasonous raid on Harpers Ferry—only to ally himself with Southern Confederates after the Civil War.

Though largely forgotten today, these figures were enormously influential in the pivotal period flanking the war, their lives and work entwined with reformers like Frederick Douglass, Elizabeth Cady Stanton, and Henry David Thoreau, as well as iconic leaders like Abraham Lincoln. Jackson writes them back into the story of the nation’s most formative and perilous era in all their heroism, outlandishness, and tragic shortcomings.