Abolition of Slavery in America

History » Revolution and Colonies » Abolition of Slavery in America 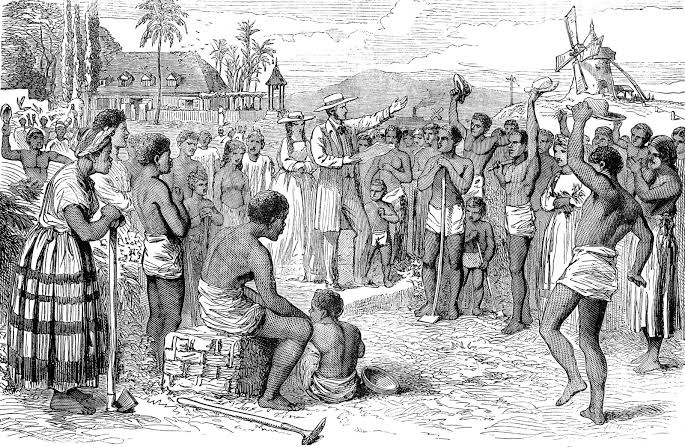 Passed by Congress on January 31, 1865, and ratified on December 6, 1865, the 13th amendment resulted in the abolition of slavery in America.

Abolition of Slavery in America

William Lloyd Garrison, the most prominent abolitionist in America, actually passed a resolution through his American Anti-Slavery Society insisting that it was the duty of each member to work to dissolve the American Union. (It read, “Resolved, That the Abolitionists of this country should make it one of the primary objects of this agitation to dissolve the American Union.”) He held this view in part because the North, once separated from the South, would no longer be morally tainted by its association with slavery (“No Union with slaveholders!” he declared), but also because he believed Northern secession would undermine Southern slavery. If the Northern states were a separate country, the North would be under no constitutional obligation to return runaway slaves to their masters. The Northern states would then become a haven for runaway slaves. The enforcement cost of Southern slavery would become prohibitive, and the institution would collapse.

William Rawle, a Philadelphia lawyer of Federalist sympathy and no friend of slavery, conceded in A View of the Constitution (1825) that under certain conditions it would be perfectly legal for a state to withdraw from the Union. Rawle’s text was used to teach constitutional law at West Point from 1825 through 1840.

The list of authorities that supported the principle that American states had the legal right to secede is impressive. Taken together, they amount to very serious evidence of the existence of such a right: Thomas Jefferson; John Quincy Adams; William Lloyd Garrison; William Rawle; and Alexis de Tocqueville, the great French observer of American affairs. Add to this that the New England states threatened secession several times in the early nineteenth century, and the result is practically unavoidable: The legitimacy of secession, although not held unanimously, had been taken for granted in all sections of the country for years by the time of the war.