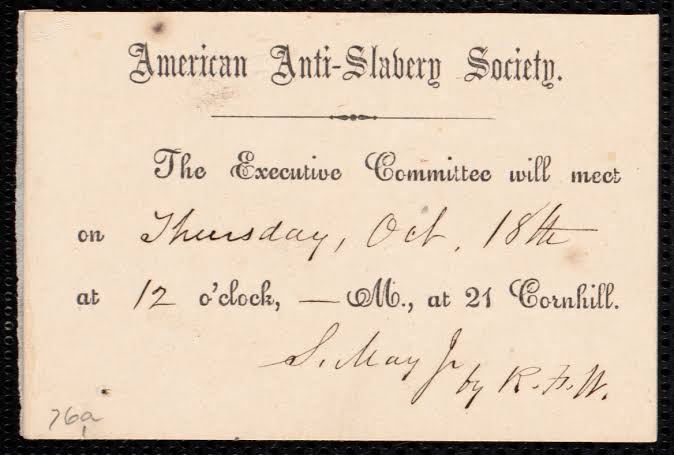 Among the abolitionist movement’s most prominent spokesmen was the Massachusetts activist and publisher William Lloyd Garrison, who started the newspaper The Liberator in 1831. Garrison had nothing but contempt for gradual emancipation, a policy he called “pernicious,” and would brook no compromise on the issue. His newspaper was widely influential, since larger papers reprinted its articles. Some Southerners believed it was no coincidence that the Nat Turner rebellion, a famous slave insurrection in which fifty-five whites perished, took place the same year that Garrison began his paper.

There was no evidence that Turner had heard of Garrison or The Liberator. But the connection did not need to be that direct. Many Southerners were shocked at the tone of abolitionist literature, which seethed with loathing for the entire South and at times seemed to urge violent resistance to slavery. Such rhetorical assaults on an entire region only served to discredit local anti-slavery activity in the South. As of 1827, there were more than four times as many anti-slavery societies in the South as in the North. The abolitionist movement, in peppering their message with belligerent and vitriolic anti-Southern rhetoric, made it all but impossible for Southern anti-slavery activists not to be viewed with suspicion. Massachusetts senator Daniel Webster, no friend of slavery, blamed the abolitionists of the North for having contributed in no small measure to Southern obstinacy.

Sectional conflict was further aggravated by the Wilmot Proviso, which was introduced in Congress in 1846 by Congressman David Wilmot, a Democrat from Pennsylvania. The proviso was attached to an appropriations bill authorizing funds for the Mexican War, then under way. Its premise was simple: Slavery would be prohibited in any territory acquired from Mexico in the war. Wilmot was outlining a point of view that became known in American history as the “free-soil” position, according to which slavery would remain undisturbed in the states in which it already existed but would be prevented from expanding into
new territories, such as those that might be added to the American domain as a result of the war with Mexico. Although it never became law (it passed the House numerous times but failed in the Senate), the proviso contributed greatly to the tension between North and South.