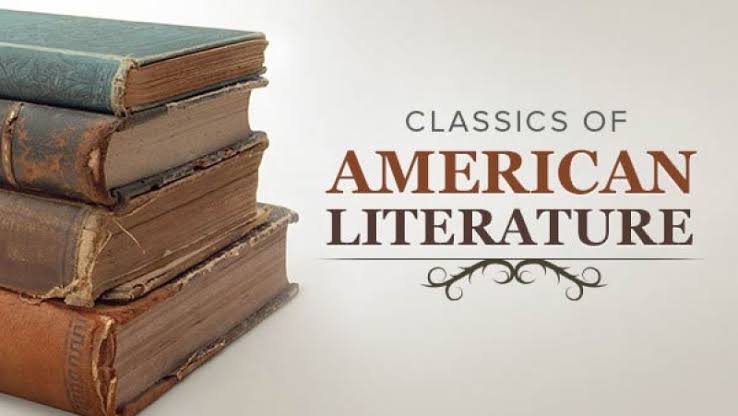 It is a myth that the colonists sought to create a radically new conception of political and civil rights. The popular historian Joseph Ellis has fueled this misinterpretation in his American Creation by concluding that the Declaration of Independence was a “radical document that locates sovereignty in the individual and depicts government as an alien force, making rebellion against it a natural act.”1 On the contrary, colonial protests and America’s founding documents always relied on a common understanding, and a reassertion, of the rights of English-men, which is why the British statesman Edmund Burke supported the colonists in Parliament. Hardly a radical, Burke is considered the founding father of Anglo-American conservatism.

American leaders justified their protests against Parliament in terms of the Magna Charta of 1215 and the 1688 English Bill of Rights. The Revolution intended to preserve these “ancient constitutions” of their forefathers. In the eyes of the Americans, it was the British Parliament that was making a radical departure from tradition, usurping powers to itself (principally the power of taxation) that rightly resided in the colonial legislatures.

It was this sense of traditionalism, of conservatism, that separated the American Revolution from the later and more ideological French Revolution that sought to create an entirely new politics and even a new religion. The Americans were looking to keep what they had: liberties that had been developed over centuries of English history and law.