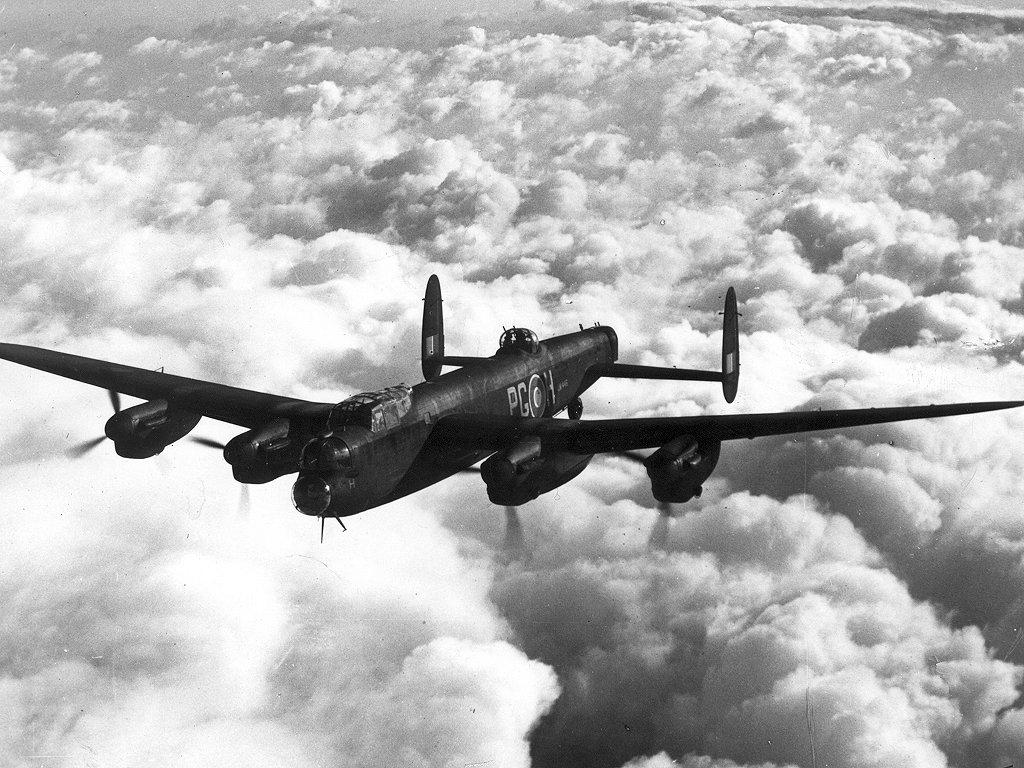 The following article on British WW2 gliders is an excerpt from Barrett Tillman’ D-Day Encyclopedia. It is available for order now from Amazon and Barnes & Noble.

Britain’s primary combat glider, the Airspeed Horsa, shared the American CG-4’s general configuration and service history. Like the U.S. Waco, the Horsa was first flown in 1941. Also like the CG-4, it had a hinged nose to facilitate loading troops and small vehicles. With a two-man crew and capacity of twenty-five troops, it was capable of heavier loads than the Waco, partly due to its larger size (8,370 pounds empty and eighty-eightfoot wingspan). Tow speeds are listed between 100 and 150 mph.

Horsas were committed to combat in the invasion of Sicily in July 1943 and, like the Waco, figured prominently at Normandy and Operation Market-Garden, the Holland operation of September 1944. Some 355 gliders were involved in the British airborne phase of Overlord, with a hundred pilots killed or injured.

Recognizing the need for armored support of airborne forces, the British Air Ministry requested a large glider that could deliver a seven-ton light tank or forty troops. Named for the Carthaginian general, the Hamilcar entered service in 1942 and usually carried a Tetrach tank. With a 110-foot wingspan and thirty-six-thousand-pound gross weight, it was the largest and heaviest glider built by any of the Allied powers. Of some four hundred Hamilcars produced, seventy were employed in Normandy. Others were flown in the Arnhem operation three months later.

This article on British WW2 gliders is from the book D-Day Encyclopedia, © 2014 by Barrett Tillman. Please use this data for any reference citations. To order this book, please visit its online sales page at Amazon or Barnes & Noble.