Canines in Combat: How the 8125th Sentry Dog Detachment Saved Countless Lives in the Korean War 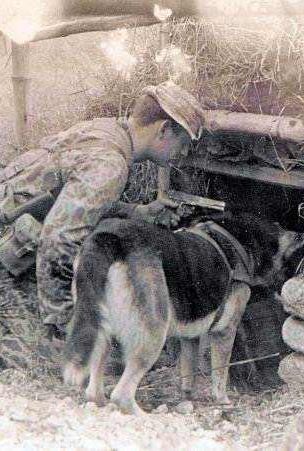 The Korean War is widely misunderstood in the 21st century. Most have a sepia-toned nostalgia of the bravery of World War Two, or the less black-and-white nature of the Vietnam War. But not Korea. If anyone thinks of it, they might think of reruns of M*A*S*H on Nick at Nite or a barely-remembered high school history lesson on the U.S. Cold War policy of Soviet containment. For this reason, some historians have dubbed it the Forgotten War.

To explore this forgotten war, I talked with Rachel Reed, who’s written a new book on the conflict. But she doesn’t write about the politics or military tactics of the war. Instead, she focuses on the four-legged heroes that supported the war efforts.

Reed’s new book K-9 Korea: The Untold Story of America’s War Dogs in the Korean War is an account of canines working side-by-side with servicemen to perform sentry duty on critical supply and weapons depots.

When the 8125th Sentry Dog Detachment landed in Incheon, Korea, the soldiers—man and dog— were unsure of the fates that awaited them. The human warriors soon learned that their lives depended on their canine companions for safety and strength to face unimaginable situations.

RESOURCES FROM THIS EPISODE

K-9 Korea: The Untold Story of America’s War Dogs in the Korean War 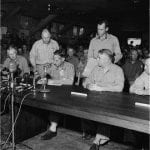 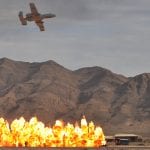