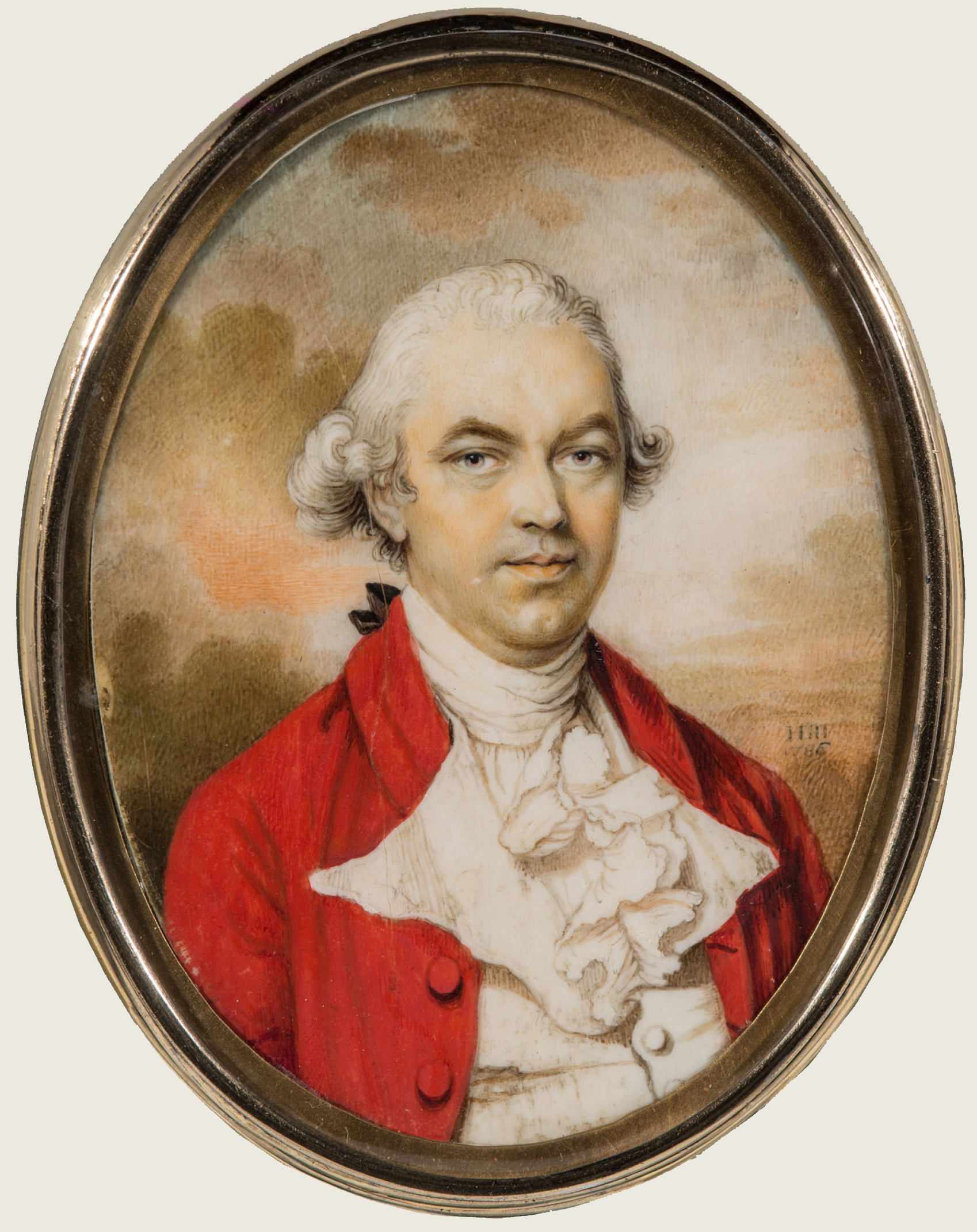 Charles Cornwallis (1738–1805) was a military officer who served in the British Army during the American War of Independence. He is best known for surrendering his army after the 1781 Siege of Yorktown, an act that ended major hostilities in North America and led directly to peace negotiations and the eventual end of the war.

Born into an aristocratic family with a history of public service, Charles Cornwallis was politically opposed to the war, but agreed to serve when it became clear that Britain would require a significant military presence in the Thirteen Colonies. First arriving in May 1776, he participated in the Battle of Sullivan’s Island, before joining the main army under General William Howe. He played a notable role in the partially successful New York and New Jersey campaign when George Washington successfully eluded him after the Battle of the Assunpink Creek and inflicted a decisive defeat on troops left at his rear in the Battle of Princeton.

Cornwallis was also involved in the Philadelphia campaign (1777–1778), leading a wing of Howe’s army, before he became one of the leading figures of the British “southern strategy” to gain control of the southern colonies. In that role he successfully led troops that gained a measure of control and influence in South Carolina before heading into North Carolina. There, despite successes like his victory at the Battle of Camden, which burnished his reputation, wings of his army were decisively defeated at Kings Mountain and Cowpens. After a Pyrrhic victory at Greensboro, North Carolina, Cornwallis moved his battered army to Wilmington to rest and resupply.