History of the Civil War in 10 Battles, Part 19: African Americans in Uniform 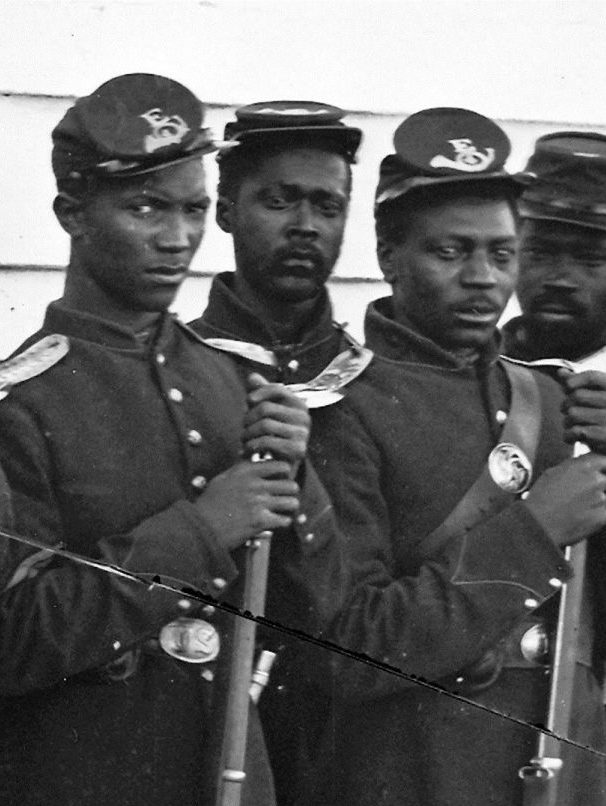 As the Civil War came to an end, a big question remained for the North and eventually the reunited United States. What would become of its African-American residents? Would they be given full legal rights or only partial? This question was largely answered by the contributions of African-Americans in uniform.

Stalemate at Petersburg / The Shenandoah Valley

Appomattox and the End of the War