The Conway Cabal: The Attempt to Oust George Washington 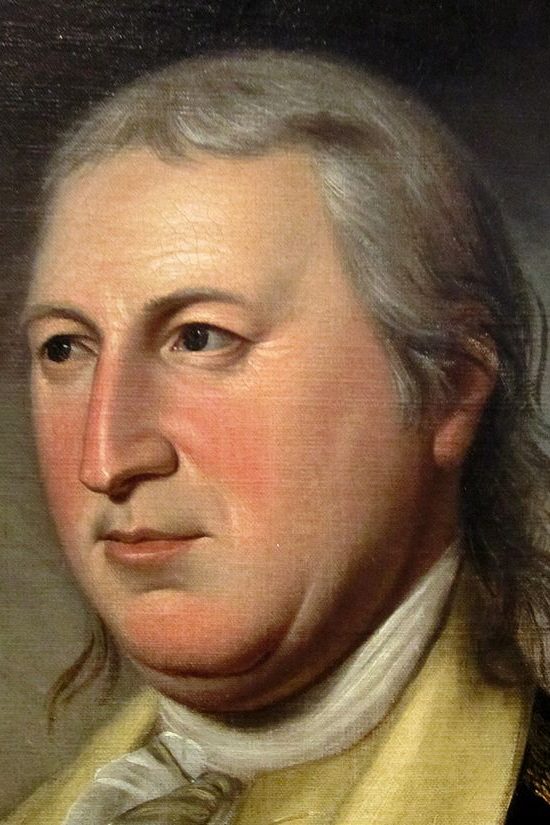 The Conway Cabal aimed to replace George Washington as commander-in-chief of the Army during the American Revolutionary War. It was a group of senior Continental Army officers who plotted this conspiracy in late 1777 and early 1778. The group was named after Brigadier General Thomas Conway. His letters criticized Washington and were forwarded to the Second Continental Congress. Conway received his coveted promotion of Inspector General of the Army on December 13.