History » Revolution and Colonies » Fort Mifflin: The Siege of 1777 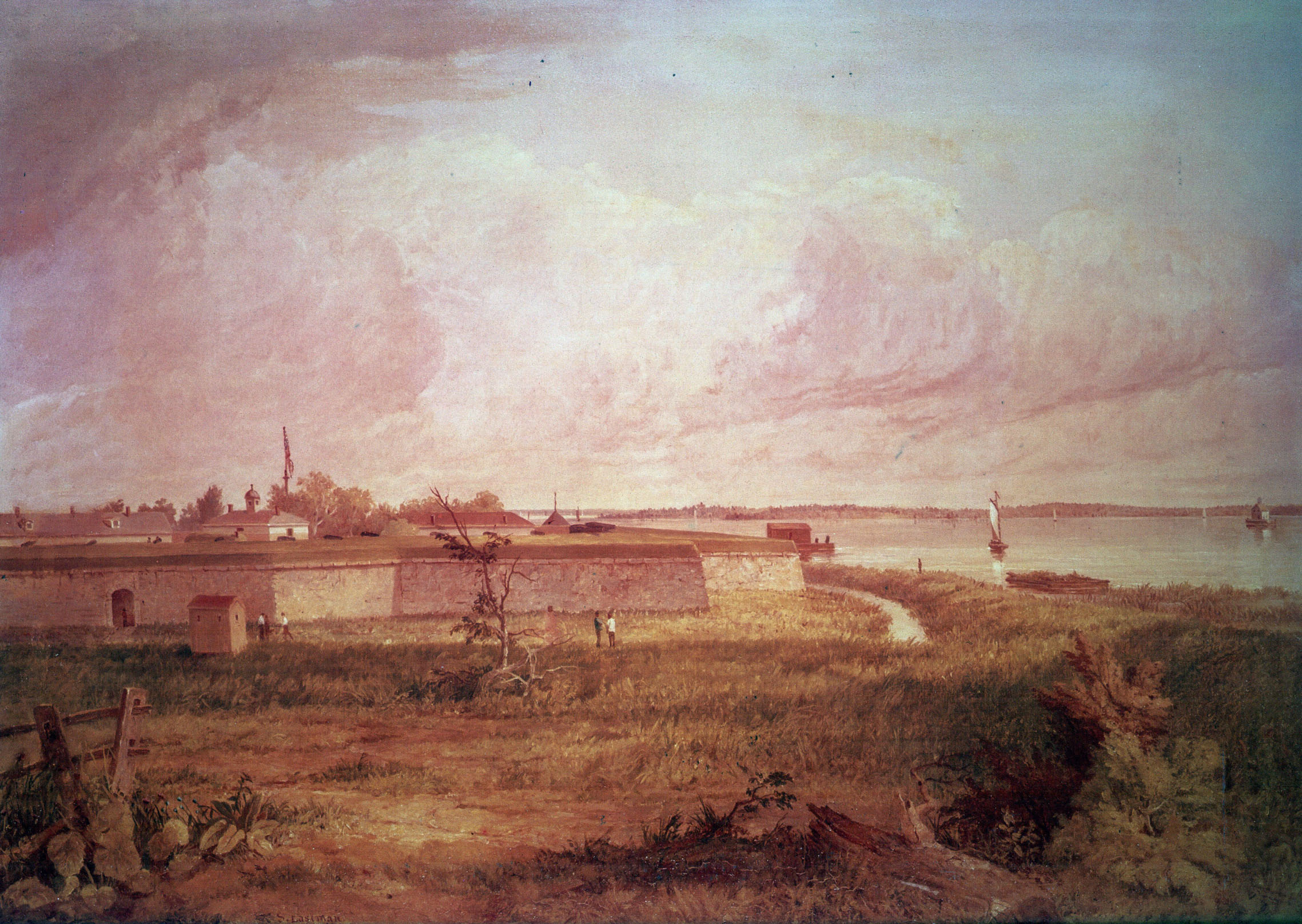 Fort Mifflin, originally called Fort Island Battery and also known as Mud Island Fort, was commissioned in 1771 and sits on Mud Island (or Deep Water Island) on the Delaware River below Philadelphia, Pennsylvania near Philadelphia International Airport. It was site of the Siege of Fort Mifflin or Siege of Mud Island Fort from September 26 to November 16, 1777.