History of the Civil War in 10 Battles, Part 8: Sidetrack Episode on Emancipation 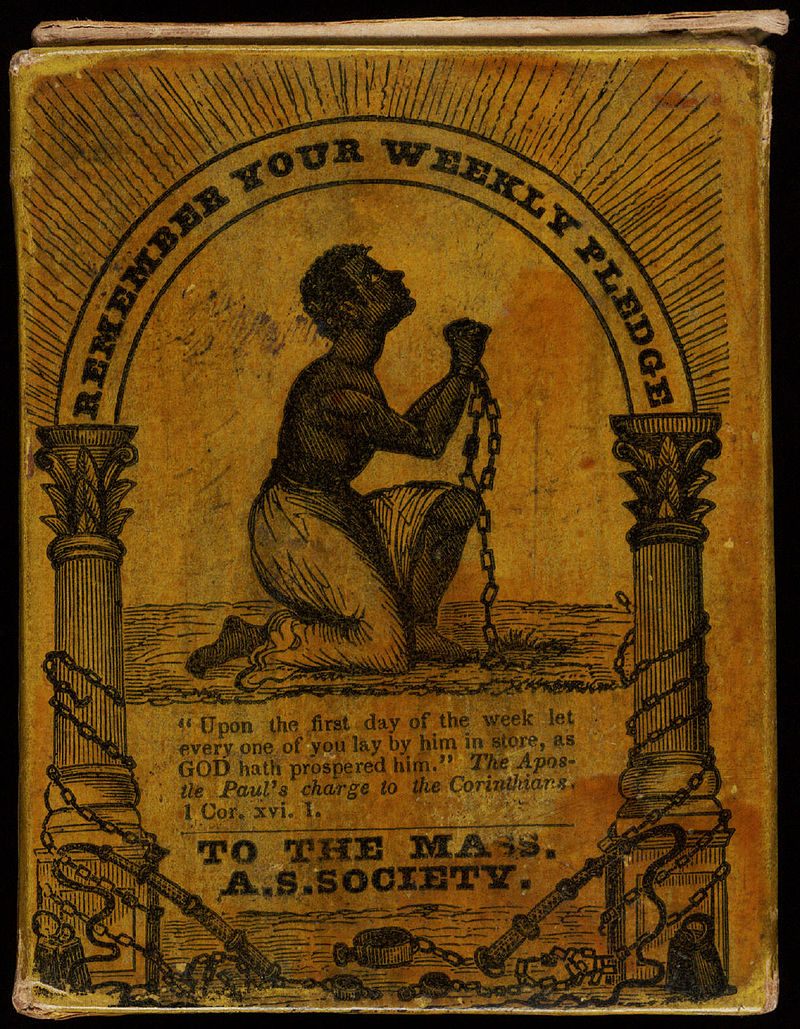 The entire point of the Civil War was to end slavery, right? Not exactly, and definitely not at the beginning of the War. The North went to war strictly to save the Union and had little interest in abolishing slavery in the South. The Emancipation Proclamation of 1863 only came about due to a complex convergence of political, social, and cultural interests, which we will address in this episode.