How Many People Died in World War 2? 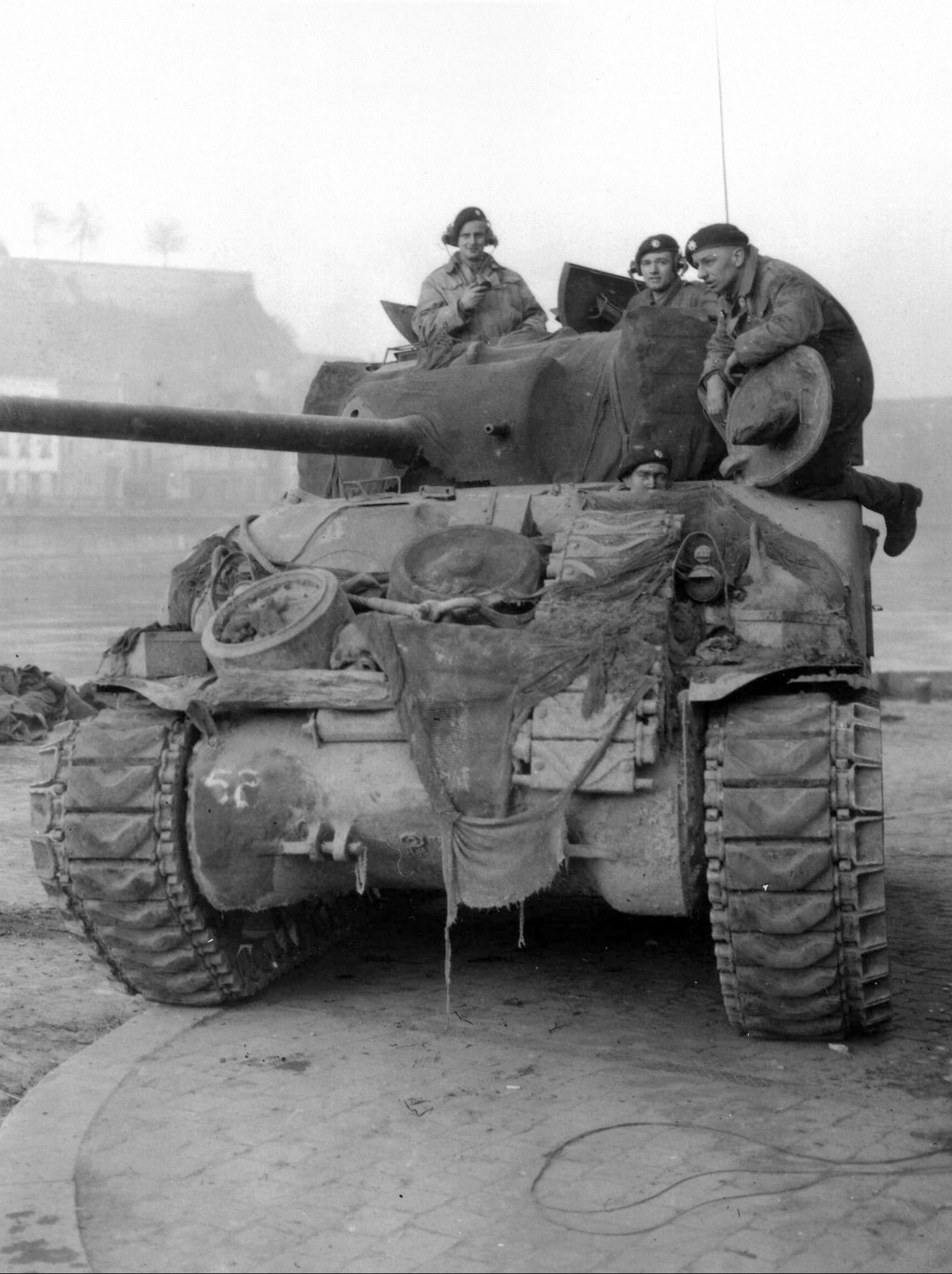 It is hard to say with exact certainty how many people died in World War 2, but estimates vary between 50 million to over 80 million. An incontrovertible fact, however, is that it has been the deadliest war ever, wiping out around 3 percent of the world population at the time.

It is estimated that around 15,000,000 soldiers died in battle during World War 2. Military deaths, which include soldiers missing in action as well as fatalities due to disease, accidents and prisoners of war deaths, along with battle deaths, are estimated to be between 22,000,000 to 30,000,000.

However, what made World War 2 so deadly, in addition to the unforeseen scale of the battle, was the targeted extermination of civilian populations. Ethnic cleansing had appeared in previous wars, notably the Armenian Genocide of World War 1, but it had never been carried out with the full power of an industrialized society as had Germany against its Jewish, Roma, and disabled populations. Civilian deaths, including Holocaust victims and those killed through crimes against humanity, strategic bombing and population transfers are estimated to total between 19,000,000 and 30,000,000. Civilians killed by war-related diseases and famine counted between 19,000,000 and 25,000,000.

Countries with the Highest Fatalities

How many people died in World War 2 in terms of the highest number of fatalities in one nation? According to estimates, the Soviet Union suffered the highest amount of total deaths (including military and civilian) with between 21,800,000 and 28,000,00 dying during World War 2. This is due to the sheer level of manpower provided, the numbers killed in German sieges, and Russian battle tactics that paid little consideration to the preservation of their soldiers’ lives.