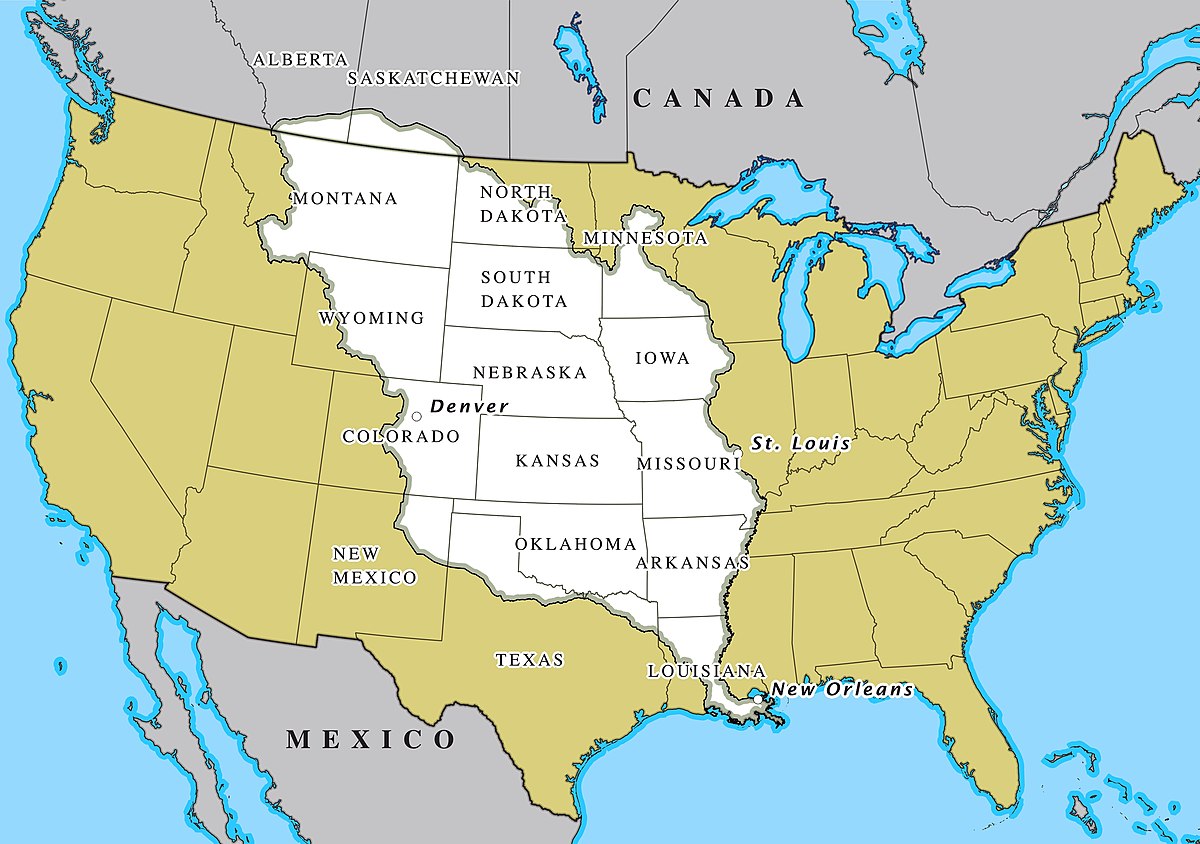 The Louisiana Purchase was not a simple matter for U.S. Congress. It had only authorized Monroe to spend $2 million for New Orleans and West Florida, so the increase in funds needed approval. Because it increased the public debt by nearly 20 percent, Jefferson’s secretary of the treasury, Swiss-born Albert Gallatin, was forced to finance a deal he thought went against republican principles, and it did contradict republican ideals of independence because most of the stock used to finance the purchase were sold to foreign banks.

Jefferson also had to wrestle with the constitutionality of the measure. He did not think the Constitution permitted the United States to acquire territory. James Madison persuaded him otherwise, but for good measure Jefferson immediately went to work drafting a constitutional amendment that permitted the acquisition. When nary a soul confronted Jefferson on the constitutionality of the matter (even the staunch strict-constructionist John Randolph of Roanoke supported the purchase at the time, though he later changed course) Jefferson considered the issue dead and did not follow-up. The Senate ratified the treaty with little debate.

On the one hand, Jefferson maintained American independence by steering clear of British attempts to hook the United States into an alliance against Napoleon, but on the other, the treaty saddled the county with more debt than Gallatin or some other Republicans could stomach. It also laid the foundation for the sectional conflict of the mid-nineteenth century. But these problems appear more clearly in hindsight than they did at the time. Jefferson concluded that American independence was more important than any other issue and thought the Louisiana Purchase did more to augment republican principles than destroy them. Had he known of the future problems adding Louisiana would present, he may have pressed his case for a constitutional amendment more firmly and may have proceeded more cautiously. Either way, the case of “inconsistency” is only an issue if the diplomatic realities of the time and Jefferson’s desire to remain independent are ignored.