MacArthur & The War-Torn World Of Geopolitics

General Douglas MacArthur has had many outstanding achievements in his long career and his life. He was the commander in chief of the Pacific armies of the Allied forces during World War II from 1941 to 1945, and after the war, he was the commander of the American occupation of Japan from 1945 to 1952. Furthermore, he commanded the eighth Army during the Korean War in the initial nine months of the war, which lasted from 1950 to 1953. His achievements and capabilities are genuinely worth remembrance. However, he ran afoul of the geopolitical and domestic situation at home and abroad during the Korean War due to wishing to expand the conflict into a general war with China and the Soviet Union. This was during the beginning of the Cold War, which started heating up after the Birling airlift of 1948 to 1949, with the first proxy war fought in Korea. 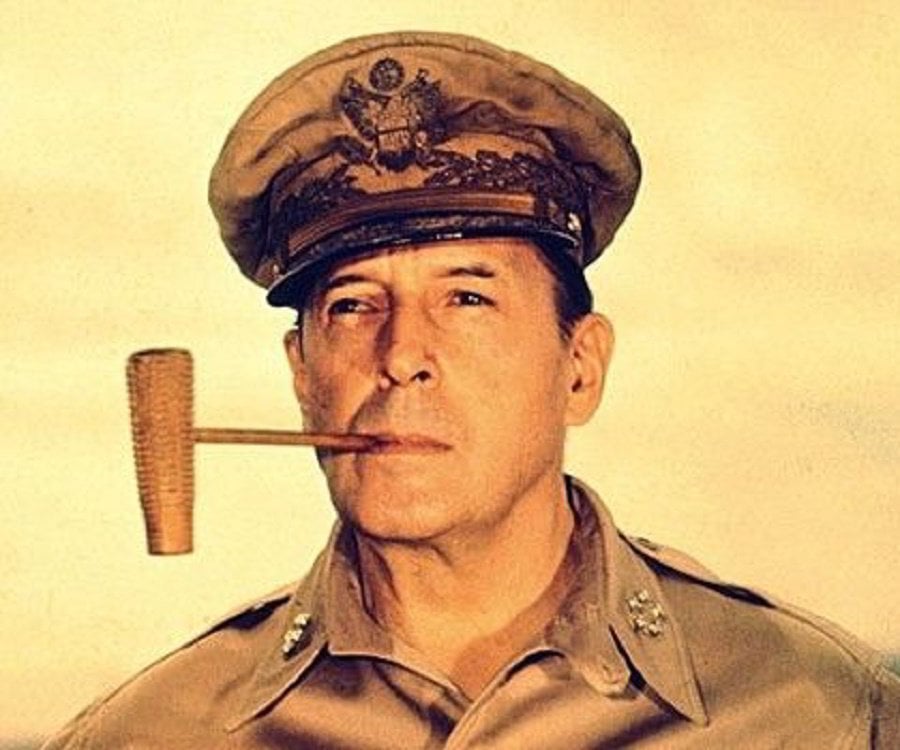 This is a guest post by writer Jonathan Riley. Find out more about him on his Medium page, as well as his LinkedIn, and his blog.

Douglas MacArthur was born in 1880 and died in 1964; his military abilities and his rise through the ranks a kid after he graduated from West Point in 1899 and he served during the later phase of the First World War and served in the occupation of the Rhine in 1919 and was promoted to brigadier general. He later served as the chief of staff in the 1930s and retired in 1937, only to be recalled after the attack on Pearl Harbor on the 7th of December, 1941. With all these achievements and deeds, the question is why did he fall out of favor and what does geopolitics have to do with his failure as a general in regards to him maintaining his position as commander-in-chief of United Nations forces during the Korean War for this to be answered is first necessary to have a look at his leadership during the Pacific campaign during World War II.

Washington DC and the chiefs of staff, when it came to pursuing a conflict against the Japanese Empire, adopted a different approach to warfare due to the geopolitical situation facing the Americans against the Japanese. This was because the Japanese were a warrior culture and applied kamikaze and ritual suicides called Seppuku; it was this culture that America was fighting. The losses that faced the Americans could have been horrific if they had pursued a mainline campaign through the South Pacific islands, either attacking the Japanese home islands or pushing the Japanese out of mainland China which they had won the war by 1945. Also, during the Battle of Leyte Gulf, which took place between October 23, 1944, and October 26, 1944, Americans lost 5000 lives to kamikaze attacks. The kamikaze, which translates as the way of the wind, originates from the Chinese invasion under the Yuan dynasties in the 13th century, which was repelled due to storms sinking the Mongolian and Chinese invasion fleet. The kamikazes also have a deeper meaning with the ritual suicide, which was seen as a way of regaining honor in the face of defeat. With the Americans facing this kind of enemy, Douglas MacArthur and the American high command adopted a campaign that focused on destroying the Imperial Japanese Navy and not the Japanese army and the decision to drop the atomic bombs of Hiroshima and the next on Nagasaki, which killed over 230,000 people. However, these numbers are still hard to confirm.

During the Korean War, from 1950 to 1953, Douglas MacArthur was made United Nations head of command during the initial nine months of the war and during that time. He only had one month to prepare an amphibious landing which he perfected during his Pacific campaign against the Japanese Imperial Army and Navy. MacArthur’s landing was called Inch’ŏn landing, which took place between September 15 and 26nd, 1950. The reason why this war happened was that the North Koreans were the communists supported by the communists of China, that just taken power in 1949 in turn, were backed by the Soviet Union who had just been humiliated by the failure of Joseph Stalin to take the western side of Berlin from the new alliance forming against the Soviet Union from the remaining free nations of Western Europe. With the North Koreans claiming all but the Pusan perimeter, an army of 140,000 UN troops, having been pushed to the brink of defeat, were rallied to make a final stand against the invading Korean People’s Army (KPA), 98,000 men strong. In response, Douglas MacArthur planned Inch’ŏn landing to cut off the North Korean army from its supply lines, reclaim Soul, and push North Koreans past the 38th parallel. Gen Douglas MacArthur was successful in this endeavor even when the Chinese People’s volunteers army entered the war on 19 October 1950. to this general, MacArthur wished to perform another tactic of cutting off supply lines by moving the campaign into mainland China. This went against President Harry S Truman’s plan to win the Cold War, and American allies such as France and Britain were concerned that a general war would leave Europe devastated by a nuclear fire because the Soviet Union had gained the atomic bomb in 1949. The American allies in Europe and East Asia were concerned that the atomic weapons would not affect the United States but would affect themselves, with the war happening primarily not on American soil due to America not having a land border with the Soviet Union or other communist affiliated nations. This is where Douglas MacArthur ran afoul of the international and geopolitical situation because the Soviet Union already had serious structural problems concerning its population and economy. The Soviet Union under the communists lost 15 to 25 million people due to its internal reforms and internal purges during Joseph Stalin’s tenure as a leader; there were also around 22 million Russians killed during the war against Nazi Germany from 1941 to 1945 or called the great patriotic war in Russia. The Russians and the Soviet Union had deep demographic problems. With the amounts of deaths not being truly known, the numbers vary from 22 million to over 50 million people meaning the Soviet population was not at the replacement level, and this means that the Russian population as an ethnic group was on the decline but not having the advantages of the same baby boom which happened in China and other victors of World War II. This is according to the geopolitical writer and geopolitical strategist Peter Zilhan.

With the soviet union being an empire with a military led by ethnically Russians in terms of the people who fought the wars, this meant a combination of its demographic problems and the American strategy of surrounding the Soviet Union in a new international free trade agreement. The security guaranteed with the American fleet meant that nations part of the North Atlantic Treaty Organisation and Allied to the United States could begin the process of industrialization which previously would not have happened without free trade because previously if a nation could not have access to oil, to coal or steel it would be unable to begin the urbanization and industrialization process. This is where Douglas MacArthur made a giant mistake. Still, it is an understandable mistake because the American political leadership and strategic thinkers have already devised a plan to win the Cold War in the long term. It was a combination of trade, mutual self-interest and alliance building which was the American strategy to win the Cold War, which it did by the mid-1980s were the USSR could no longer maintain the development and education of trade jobs. By 1989 the Berlin wall had fallen, and by 1991 the USSR was over.