Oppenheimer: Who Was He And What Did He Do?

History » World War Two » Oppenheimer: Who Was He And What Did He Do?
Loading...

Mr. Oppenheimer is the father of atomic weapons and the leader that developed the atomic bomb Little Boy that destroyed Hiroshima on 6 August 1945, which killed between 75,000 and 135,000 people. The second bomb, called Fat Man, was dropped on 9 August 1945 with an estimated killed in between 60,000 and 80,000 people in Nagasaki, with most people dying during the first atomic bombing of Hiroshima. These two cities were bombed because the United States Air Force deliberately avoided destroying Hiroshima and Nagasaki to experiment and what the effects of the atomic bomb would have on the cities because the United States and the scientists of the Manhattan project were not fully aware of what the outcome would be some believed it could even ignite the Earth’s atmosphere. After the two cities were destroyed in the Japanese mainland Oppenheimer the leader of the Manhattan Project, resigned, having become, in his words, the “destroyer of worlds”. 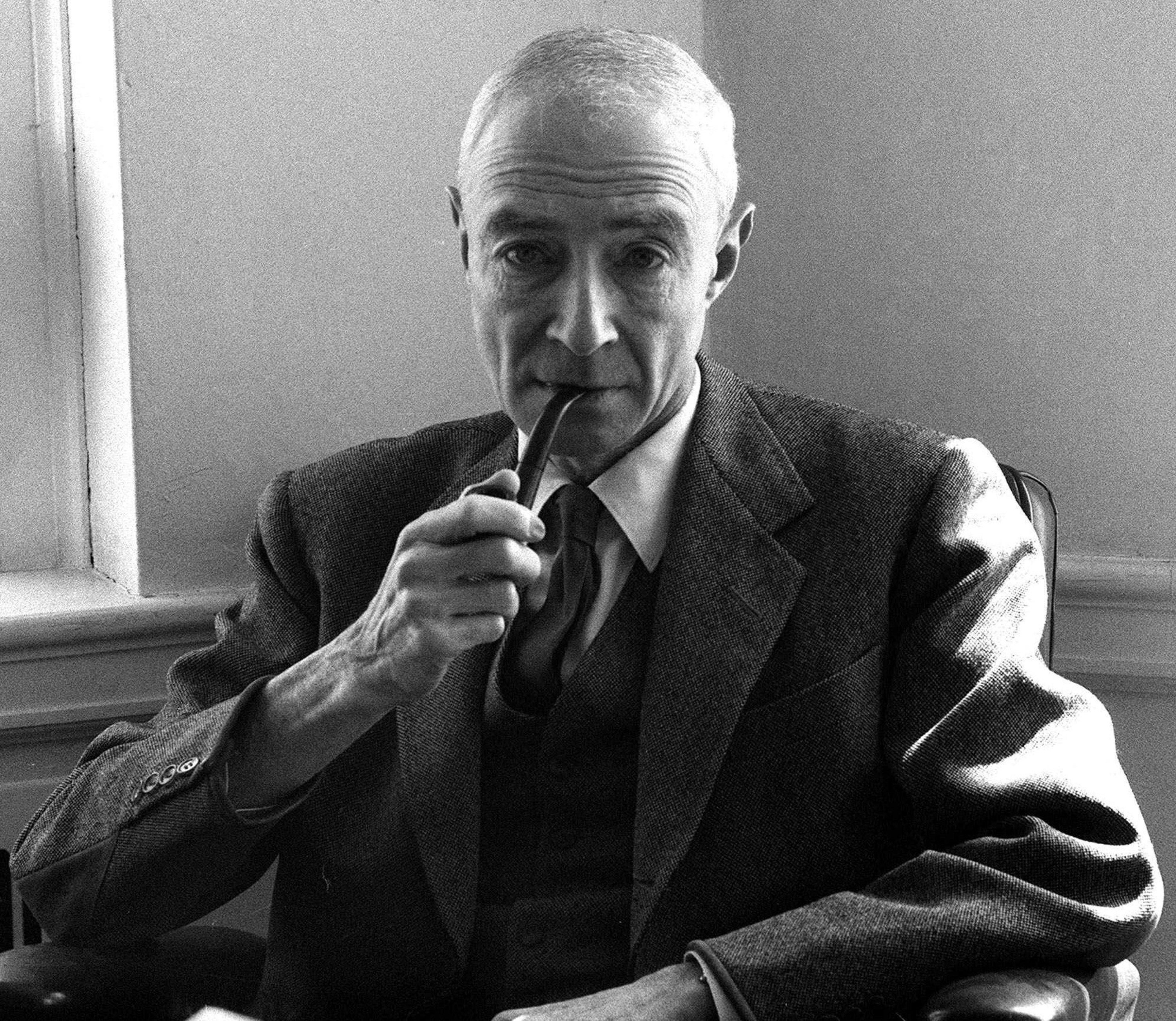 This is a guest post by writer Jonathan Riley. Find out more about him on his Medium page, as well as his LinkedIn, and his blog.

Julius Robert Oppenheimer was a physicist and director of the Los Alamos laboratory during the development of the atomic bomb after the Nazi and Soviet invasion of Poland in 1939. He was selected to administrate the repertory carrying out the Manhattan project. This program developed the first generations of atomic weapons, with the first weapons being used at the end of the Second World War from 1939 to 1945. After his resignation in 1945 from the Manhattan project due to the destructive power of Little Man and Fat Boy, he became the chairman and general adviser to the committee of the Atomic Energy Commission also before the murder and assassination of Pres John F. Kennedy in 1963 Kennedy announced that Oppenheimer would be receiving Enrico Fermi award for his extraordinary achievement in physics. He was presented this reward by Lyndon B Johnson, president, after Kennedy’s assassination on December 1963.

Julius Robert but I’m was born in the city of New York to German and Jewish immigrants on April 22, 1904; after he graduated from the University of Harvard, he went to the English university of Cambridge, where he began his research into topics at the Cavendish Laboratory in 1925. During his time at Gottingen, he teamed up with Max Born; Niels Bohr received a doctorate at Gottingen while also developing what became known as the Born-Oppenheimer method, which was a contribution to quantum molecular theory. Oppenheimer died on 18th February 1967 of throat cancer.

Julius Robert Oppenheimer became politically active in the 1930s and agreed with Leo Szilard and Albert Einstein that Nazi Germany could potentially develop their own atomic weapons. With the invasion of Poland in 1939 by Nazi Germany and the Soviet Union, the Manhattan project was started for the United States to harness the potential of atomic weapons before their rivals of the Japanese Empire or the Third Reich/Nazi Germany built their own. Oppenheimer led the project from Los Alamos in New Mexico beginning in 1942. The project itself was full of scientists that fled Nazi Germany. Oppenheimer himself was descended from Jewish and German immigrants, making the matter of developing the first atomic weapon exceedingly personal with the bomb initially planned to attack Germany. Still, by 1944, it was apparent that the war in Europe was won, so the United States changed its plans to drop the atom bombs on the Japanese Empire due to the Empire being entrenched in the Japanese home islands and with the Japanese army successfully taking control and winning the war in China by 1945 if the bomb was not launched then the war could have continued easily until the late 1940s. The Manhattan project was initially given the funding of US $6000, with the budget accumulating to $2 billion by 1945.