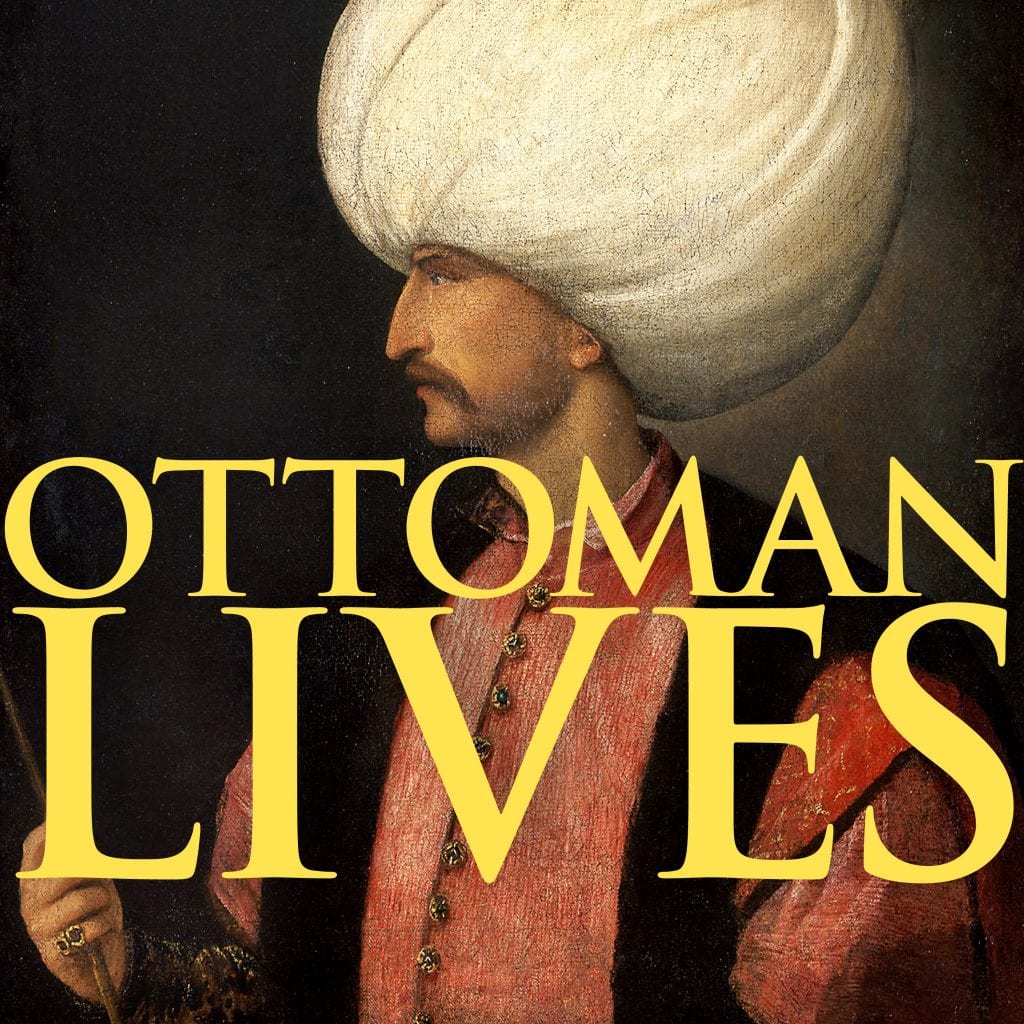 The Ottoman Empire lasted for more than six centuries and was the most powerful empire in Europe and the Middle East for much of the Renaissance. It controlled everything from the Arabian Peninsula and Caucasus mountains in the East to the Crimean Peninsula in the North to the Hungarian plains in Europe to West.

After the Ottoman conquest of Constantinople in 1453, European kings feared it would conquer Christendom. Martin Luther wrote tracts telling Germans what to do if they came under Islamic occupation. Some even though that Sultan Suleyman, who reigned at the height of Ottoman power in the sixteenth century, was the anti-christ incarnate.

But despite the important place of the Ottoman Empire in world history, few know about it today. There are no movies made about the Ottomans, compared to the numerous sword-and-sandals epics set in Rome or dramas set in medieval Europe. This series sets to tell the stories of the cast of characters that made up the Ottoman Empire.

Based on Terry Jones’s wonderful series Medieval Lives, this podcast series tells the story of the Ottoman Empire by looking at its past through the eyes of the men and women who made it run. Episodes are dedicated to the Sultan, the Janissary, the Peasant, the Concubine, the Harem Eunuch, the Bandit, and many other figures who lived in the Ottoman domains.

Scroll down to see the episodes in Ottoman Lives.

In this first episode we look at the person of the Janissary, who was part of the most elite fighting force in late medieval Europe and personal bodyguard to the Ottoman Sultan. They were technically slaves to the sultan who born as Christians, taken from their homes at early ages, converted to Islam, and went on to incredible military careers by conquering much of Southeast Europe and eventually Constantinople itself in 1453. Learn how this organization functioned, what it was like to be recruited in the Janissaries, and how they came to an end in the 1800s.

The office of the sultan changed dramatically over the six centuries of the Ottoman Empire. The first sultan, Osman, was a medieval nomadic chieftain whose domains existed on the edge of the Byzantine Empire. He and his party accumulated wealth through plundering raids. The 10th sultan, Suleyman, was an emperor in every sense of the word and conquered much of Central Europe in the sixteenth century. The final powerful sultan, Abdulhamit II (r. 1876-1909) was an autocratic reformer who covered the empire with railroad lines, telegraph networks, and schools that taught French and calculus alongside Islamic theology.

Peasants made up 90% of the population of the Ottoman Empire, but to the sultan and his court, they were little more than a flock of livestock. In fact, the exact same word was used to describe a subject of the sultan and a group of sheep or cattle. Learn about the hard lives of peasants, who lived at the mercy of destroying natural disasters, bandit attacks, and invading armies.

A eunuch who served in the Ottoman Imperial Harem in was typically born in Ethiopia, captured by a slave trader, castrated, and sold in Egyptian slave markets, then shipped to Istanbul’s imperial palace. As such, eunuchs occupied positions of considerable power. At their peak there may have been as many as 800 court eunuchs organized in a hierarchical, well-defined structure. Eunuchs who served the sultan favorably, plus those who learned Turkish and who converted to Islam, could progress in the system. A few would procure appointment to administrative posts within the empire. This was the paradox in place: African eunuchs in the Ottoman Empire were slaves and could often be the objects of contempt and ridicule, but some could amass amazing influence.

To foreign observers the most exotic aspect of the Ottoman Empire was always the harem. Novelists let their imaginations run wild about what the Sultan did in the concealed parts of his palace with his four wives and dozens of concubines. But historical studies have shown us that the harem wasn’t the ancient version of the Playboy Mansion. Rather, it was the cadet training school for future wives of Ottoman dignitaries and sultans, where women from across the empire received an elite education. Graduates of the harem who became mothers of the sultan had incredible influence over their sons. Some of these Queen Mothers essentially ran the empire. Learn how the harem wasn’t a sensualist Orientalist fantasy, but one of the central nodes of power in the early modern world.

The Ottoman Empire hosted dozens of ethnic groups and religious groups, meaning you could find any sort of religious leader you wanted: whether an imam, rabbi, priest, or pastor. But in an empire where the line between politics and religion was porous, religious leaders often became revolutionaries and ideological figureheads. Learn in this episode how Ottoman holy men were sometimes a thorn in the government’s side and other times voices for reform and social progress.

The Ottoman Empire was a great place to be a criminal. Were you a veteran who couldn’t find gainful employment? No problem! Plenty of bandit networks were willing to hire you and they offered great pay in the form of plundering opportunities. There was little the central government could do to stop you, especially if you escaped to the mountainous Balkan regions. In fact, some bandit networks were so powerful (especially those controlled by the notorious Kara Feyzi in the early 1800s) that the government thought it better to co-opt the leaders by offering them official positions rather that fight them with their armies.