Why Was Robert F. Kennedy Assassinated? 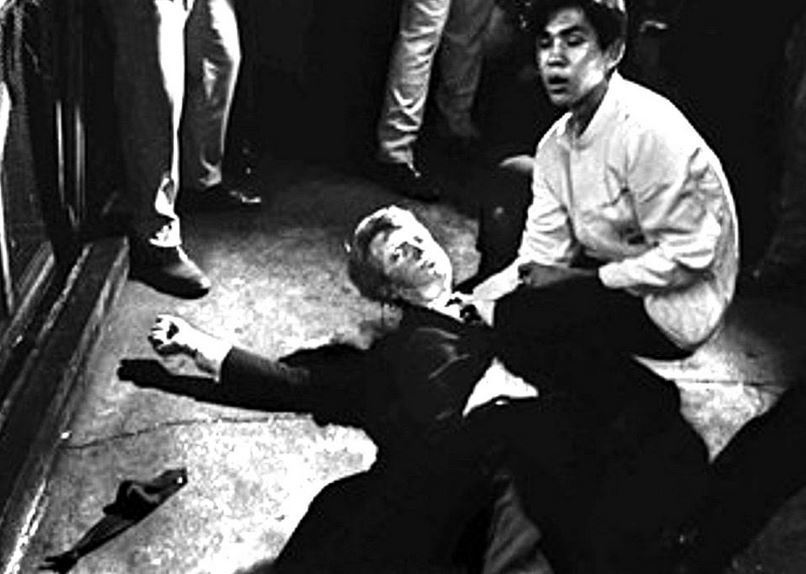 The following article on Robert F. Kennedy assassinated is an excerpt from Mel Ayton’s Hunting the President: Threats, Plots, and Assassination Attempts—From FDR to Obama. It is available for order now from Amazon and Barnes & Noble.

The risk of assassination faced by Johnson diminished in his final two years as president. As opposition to the Vietnam War increased, the president eschewed public appearances apart from events at military bases and other “secure” areas. In 1968, when Johnson decided he would not run for a second elected term in office, the Secret Service breathed a collective sigh of relief that one of the most difficult presidents to guard was leaving office. However, they did not know that an assassin who went on to murder Senator Robert F. Kennedy first had Johnson in his sights. Sirhan Sirhan wrote in his diary of his “hatred” for Johnson and his desire to kill him. “Must begin work on . . . solving the problems and difficulties of assassinating the 36th president of the glorious United States . . . the so-called president of the United States must be advised of their punishments for their treasonable crimes against the state more over we believe that the glorious United States of America will eventually be felled by a blow of an assassin’s bullet. . . .”

Sirhan Sirhan, Robert F. Kennedy’s assassin, for example, was certainly motivated by political fanaticism but also by a deep desire for fame and notoriety. Singling out violent political fanatics is also problematic. Contrary to popular belief, most American assassins and would-be assassins are not motivated solely, or even primarily, by deep political convictions.

This article on the issue of Robert F. Kennedy assassinated is from Mel Ayton’s Hunting the President: Threats, Plots, and Assassination Attempts—From FDR to Obama.. Please use this data for any reference citations. To order this book, please visit its online sales page at Amazon or Barnes & Noble.