History of the Civil War in 10 Battles, Part 17: Sherman’s March to the Sea

History » Civil War » History of the Civil War in 10 Battles, Part 17: Sherman’s March to the Sea 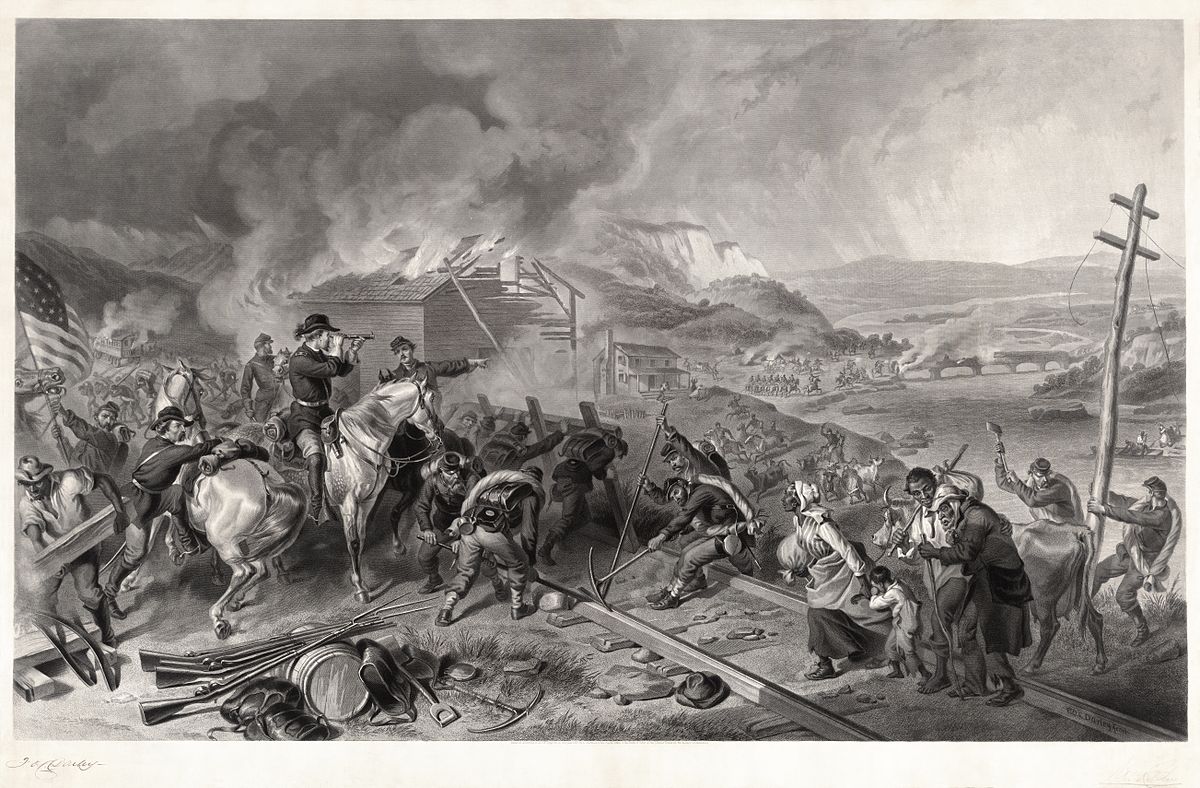 From November to December 1864, Gen. Sherman led over 60,000 soldiers from Atlanta to Savannah, Georgia in a scorched earth campaign to completely demoralized the Southern war effort. Sherman explained that they needed to “make old and young, rich and poor, feel the hard hand of war.”

The March to the Sea

The March through the Carolinas