Spies in the Ancient World, Part 2: On His Roman Emperor’s Secret Service 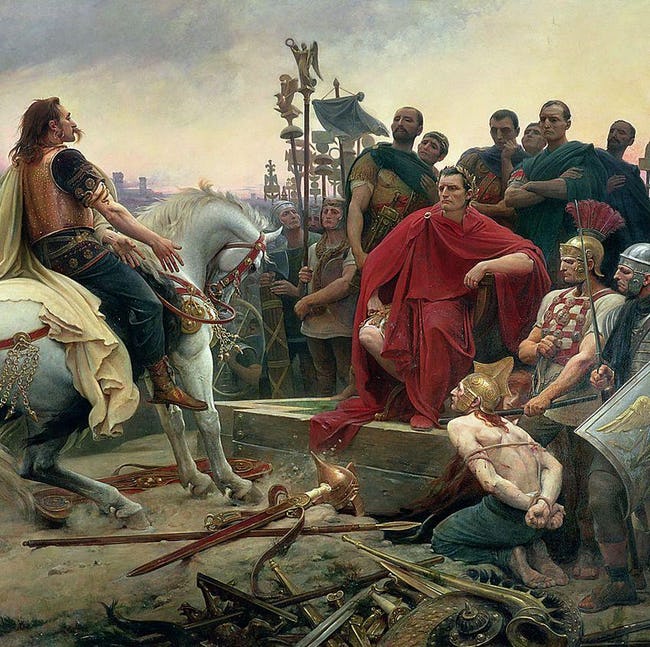 In this episode we are looking at ancient Greek cryptography and the Roman frumentarii, a group of wheat sellers who turned into the empire’s premier intelligence outfit in the second century.

In the fourth century BC, Aeneas Tacticus wrote “How to Survive Under Siege.” He goes into considerable detail on cryptography and steganography—the art of concealing a message. Methods of steganography included writing on strips of papyrus and hiding them either on the body of a person or on a horse. The strip could be hidden in a soldier’s tunic or cuirass, or under a horse’s bridle. More creative methods included a message placed on the leaves that were used to bind a wounded soldier’s leg. Most inspectors would not be so thorough in their investigation that they would want to look upon an infected wound or tear away layers of bloodied bandages.

We will also explore the Roman Frumentarii, originally collectors of wheat (frumentum), who also acted as the secret service of the Roman Empire in the 2nd and 3rd centuries. The organization was founded by Emperor Hadrian. He pictured a large-scale operation and turned to the frumentarius, the collector of wheat in a province, a position that brought the official into contact with enough locals and natives to acquire considerable intelligence about any given territory. Hadrian put them to use as his spies, and thus had a ready-made service and a large body to act as a courier system.