The History Of The Confederate Flag

History » American History » The History Of The Confederate Flag
Loading...

One of the more visible and controversial images in American history would have to be the Confederate flag. 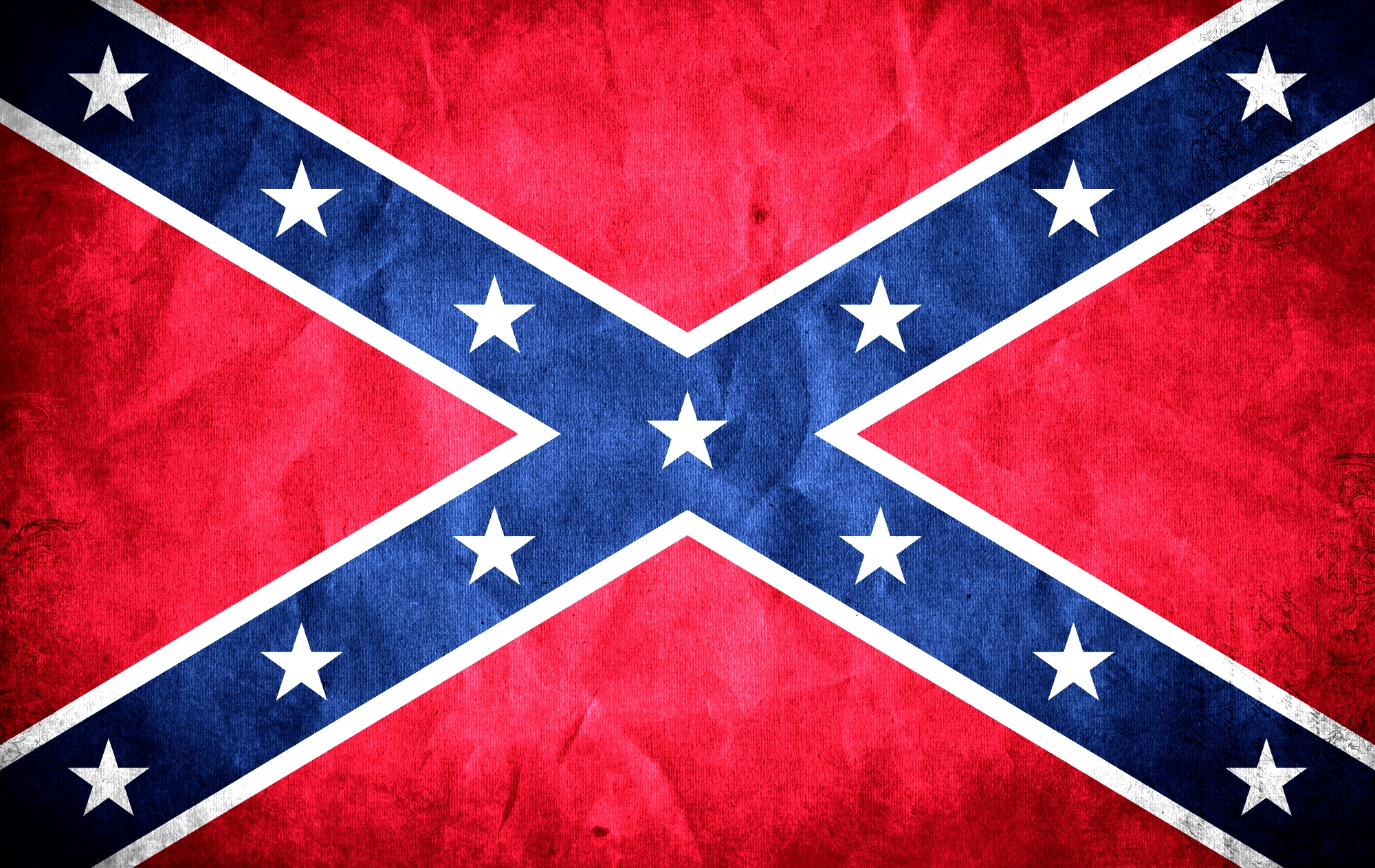 The flag itself has a history all its own.

As the Civil war continued, the Confederacy continued to move away from the past association with the Union flag. By 1962, Confederate leaders wanted an official battle flag that didn’t resemble the American flag of the United States, but a flag that reflected the established independence of the Confederacy.

After much thought, Confederate leaders ruled that the battle flag from Robert E. Lee’s regiment was the best Confederate flag to represent the new nation. (Robert E. Lee was quite well known and respected for his army’s victories from 1862 to 1863.) The well-known Confederate battle flag of the Army of The Potomac was then chosen as the Confederacy flag on May 1, 1863.

While the symbol of the flag is generally (and not incorrectly) associated with the side of the civil war that wants to keep slavery legal, the history is nonetheless quite fascinating and well worth the attention of any historian.