History » The Tudors » Tudor Entertainment: Amusement in the Royal Courts 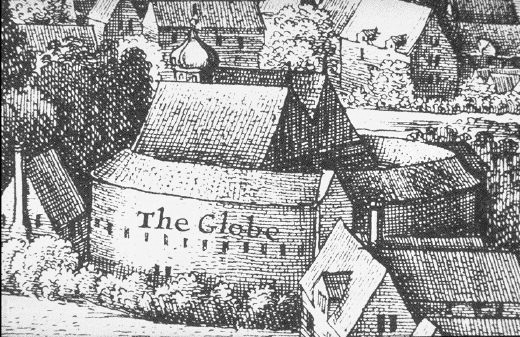 Tudor Entertainment: What did the Tudors do for fun?

The modern world is filled with ready-made entertainment – television, computers, music centers, etc. Before the entertainment economy was developed, in the Tudor period people had to make their own form entertainment. Hours of work were long and without electric light or the benefit of being able to read, many people simply went to bed when it got dark. The time for entertainment was on a Sunday or Saint’s day or when there was a great public event, such as a royal wedding or public execution.

Many of the forms of entertainment in the Tudor period echoed those of other pre-modern civilizations, such as the Romans. However, while there might be similarities in form (feast days and public theater), the function was markedly different. Roman spectacles included gladiatorial combat, forms of extreme violence that befit a society that worshipped a god of war. Tudor entertainment was filtered through a Christian framework that hewed to the liturgical calendar and included Saint’s Days, feasts, Christmas, and Easter.

Sports were very popular in the Sixteenth Century. Some of the most popular are still played today: 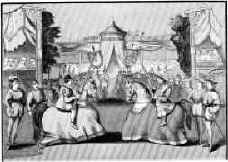 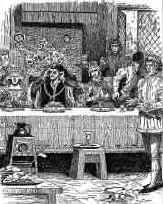 Banquets were a popular form of entertainment for the rich, but the poorer folk would also hold feasts on special occasions. If there was a great public event such as a royal wedding then the monarch would pay for wine and food to be placed in the streets for the poor people to join in the celebrations. The diners would be entertained by mummers, jugglers, jesters or fire eaters. 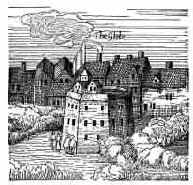 The popularity of the theatre rose with both rich and poor alike, during the sixteenth century. This popularity was helped by the rise of great playwrights such as Christopher Marlowe and William Shakespeare as well as the building of the Globe theatre in London. 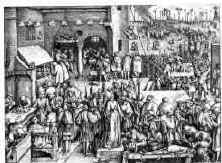 A public execution was an event not to be missed and people would queue through the night to get the best places. There was always a carnival atmosphere and a good trade was done by pie sellers, ale merchants and producers of execution memorabilia. Public executions always produced a carnival-like atmosphere with large crowds attracting peddlers, minstrels, jugglers and other street performers anxious to use this ready-made audience.