The US Navy in WW2 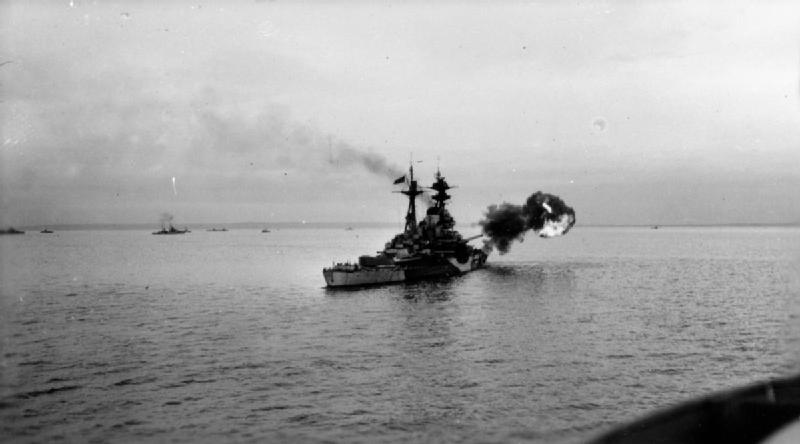 The following article on the US Navy in World War Two (US Navy WW2) is an excerpt from Barrett Tillman’ D-Day Encyclopedia. It is available for order now from Amazon and Barnes & Noble.

The two and a half years preceding D-Day forced the navy to conduct defensive and offensive operations in three main theaters: the Pacific, Europe, and Mediterranean. Defeat of the U-boats in the North Atlantic was a primary concern, as the Normandy invasion could not occur without control of the sea lanes from the United States and Canada to Great Britain. However, beginning in late 1941 American seapower was faced with a long, difficult struggle in the North Atlantic, as German submarines held the upper hand well into 1942. Early American laxness in adopting a war footing— cities and navigation beacons continued burning lights on a peacetime basis—led to serious shipping losses. For this reason, combined with a reluctance to adopt the British convoy system, unnecessary casualties were incurred not only on the eastern seaboard but in the Gulf of Mexico as well.

Nevertheless, the early lessons were learned, with a tuition of blood. As Allied cooperation improved, the crucial Battle of the Atlantic slowly reversed, and by mid-1943 the U-boat menace had been largely negated. Over the next twelve months an increasing stream of men and materiel transited the Atlantic convoy routes to Britain with minimal losses. More escort vessels, long-range aircraft, and small escort carriers closed the mid-Atlantic gap until the predatory ‘‘gray wolves’’ of Adm. Karl Doenitz themselves became the hunted.

Landings on the American beaches (Utah and Omaha) were supported by two task forces mainly composed of U.S. Navy warships and landing craft. One-sixth of all the warships supporting Overlord were U.S. Navy combatants, ranging from PT boats to battleships. The contribution of naval gunfire was enormous, as it not only enhanced the effectiveness of Allied armies in Normandy but dictated much of the German defense. Wehrmacht planners were keenly aware of the effectiveness of seaborne artillery after experiencing it firsthand in North Africa, Sicily, and Italy.

From D-Day to 17 June the U.S. Navy sustained fairly heavy losses, including 148 landing craft of all descriptions. Heaviest losses were among LCVPs, with eighty-one destroyed or damaged beyond repair at Omaha and Utah Beaches. Losses of ships (vessels more than two hundred feet in length) included three destroyers, a destroyer escort, an attack transport, and a sea-plane tender. Other losses were two minesweepers and five miscellaneous vessels.

Other naval personnel contributing to D-Day included naval combat demolition units, Seabees, beachmasters, and gunfire spotters (some of whom jumped with the two airborne divisions). An unheralded portion of the navy was the Armed Guard, a naval detachment added to each merchant marine vessel’s crew to man the guns.

This article on US Navy WW2 is from the book D-Day Encyclopedia, © 2014 by Barrett Tillman. Please use this data for any reference citations. To order this book, please visit its online sales page at Amazon or Barnes & Noble.