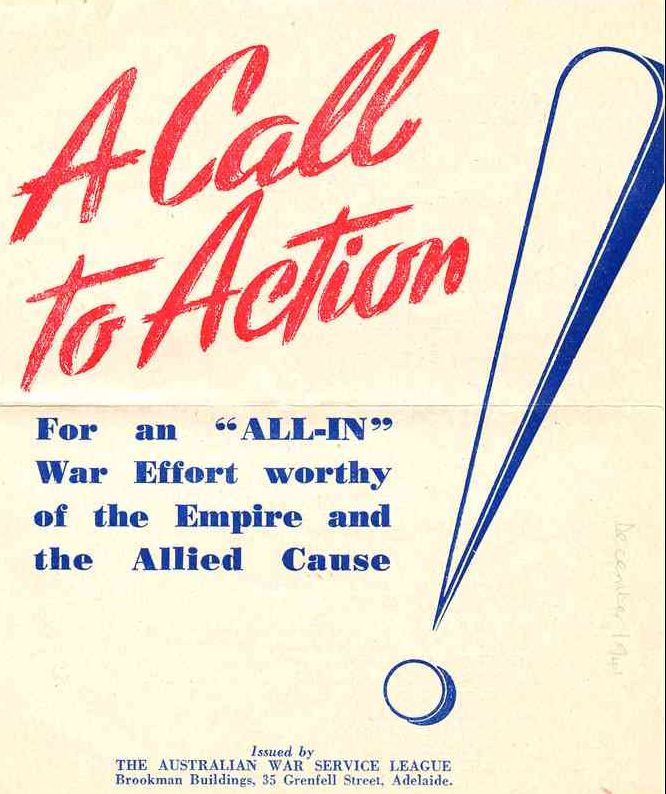 The following article on conscription in World War Two (conscription definition) is an excerpt from Barrett Tillman’ D-Day Encyclopedia. It is available for order now from Amazon and Barnes & Noble.

Unlike other European countries, Britain had always relied on volunteers to fight in times of war. Conscription had been introduced in 1916 when more men were needed to fight in the trenches, but it was abandoned when the war ended.

During the 1930s some men still chose to enter the armed forces after leaving school and in 1937 there were 200,000 soldiers in the British army. The government knew that this was not enough to fight a war with Germany and in April 1939 introduced the Military Training Act. The terms of the act meant that all men between the ages of 20 and 21 had to register for six months’ military training. At the same time a list of ‘reserved occupations’ was published. This listed occupations that were essential to the war effort and stated that those employed in those jobs were exempt from conscription.

When war broke out in September 1939, some men volunteered to join the armed services, but Britain could still only raise 875,000 men. Other European countries had kept conscription between the wars and were able to raise much larger armies than Britain. In October 1939 the British government announced that all men aged between 18 and 41 who were not working in ‘reserved occupations’ could be called to join the armed services if required. Conscription was by age and in October 1939 men aged between 20 and 23 were required to register to serve in one of the armed forces. They were allowed to choose between the army, the navy and the airforce

As the war continued men from the other registered age groups received their ‘call-up’ papers requiring them to serve in the armed forces. In 1941 single women aged between 20 and 30 were also conscripted. Women did not take part in the fighting but were required to take up work in reserved occupations – especially factories and farming – to enable men to be drafted into the services.

Men who were too old, young or not completely fit joined the Home Guard, known as Dad’s Army

Conscientious objectors were men who, for moral or religious reasons felt unable to take part in the war. The government set up tribunals and those who objected to taking part in the war had to apply for Conscientious Objector status and give their reasons before a panel of officials. The panel had the authority to grant full exemption from any kind of war work, to grant exemption from military service only or to dismiss the application.  Approximately 60,000 men applied for Conscientious Objector status. Of those around 18,000 were dismissed.

This article on conscription in World War Two (conscription definition) is from the book D-Day Encyclopedia, © 2014 by Barrett Tillman. Please use this data for any reference citations. To order this book, please visit its online sales page at Amazon or Barnes & Noble.