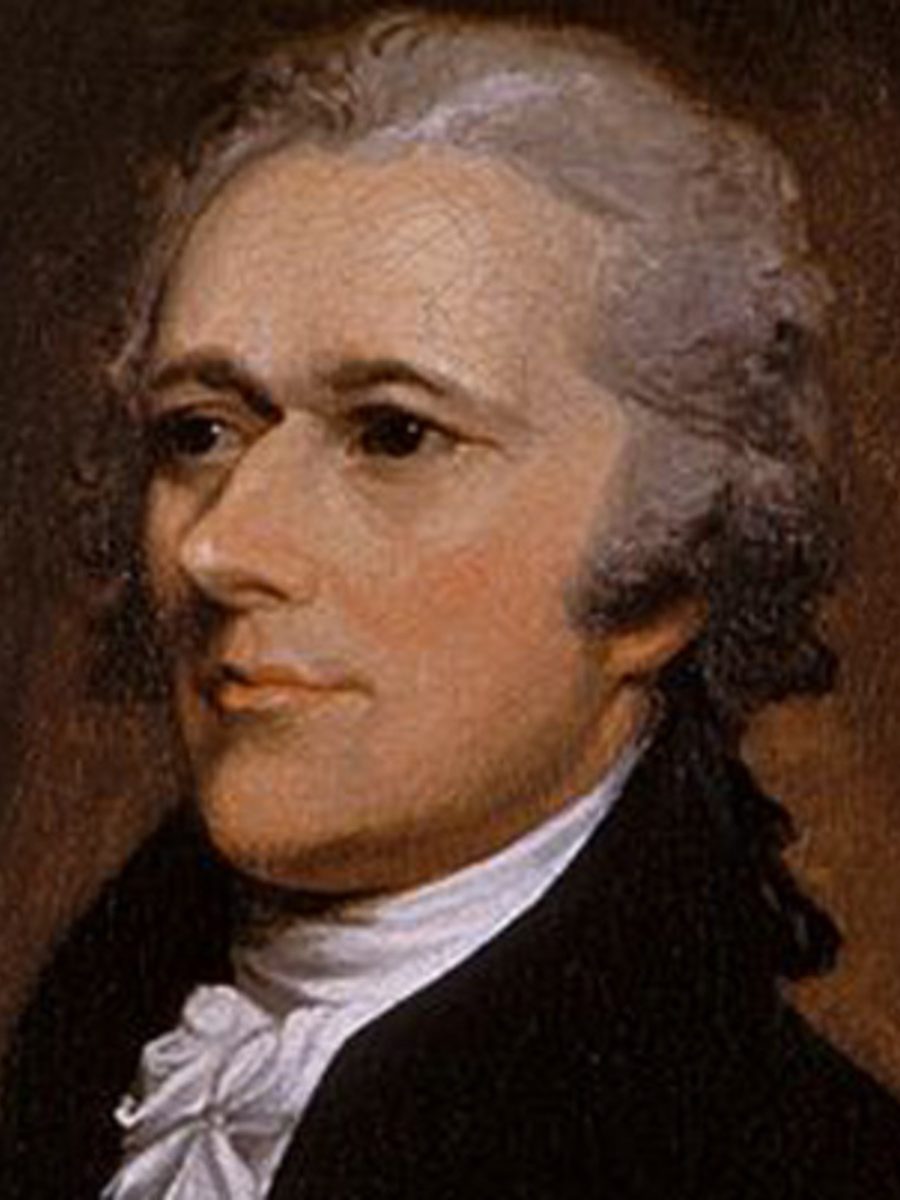 He’s the subject of a hit Broadway musical, the face on the ten-dollar bill, and one of the most popular Founding Fathers. But what do you really know about Alexander Hamilton?

In this interview with author and historian Brion McClanahan, he argues that Hamilton was no American hero. Brion says that America’s beloved Hamilton actually spent most of his life working to make sure citizens and states could not hold the federal government accountable. His policies set a path for presidents to launch secret and illegal wars, and he wanted to make sure American citizens couldn’t do a thing to stop the government’s overreach. Hamilton was a duplicitous man whose personality and ambition led to an America and a Constitution at odds with the one he publicly supported in 1788 and that the American public bought as a result.

How Alexander Hamilton Screwed Up America