A Time of Perfect American National Unity is a Myth, But Some US Origin Stories Are Better Than Others

History » Podcast Episodes » A Time of Perfect American National Unity is a Myth, But Some US Origin Stories Are Better Than Others 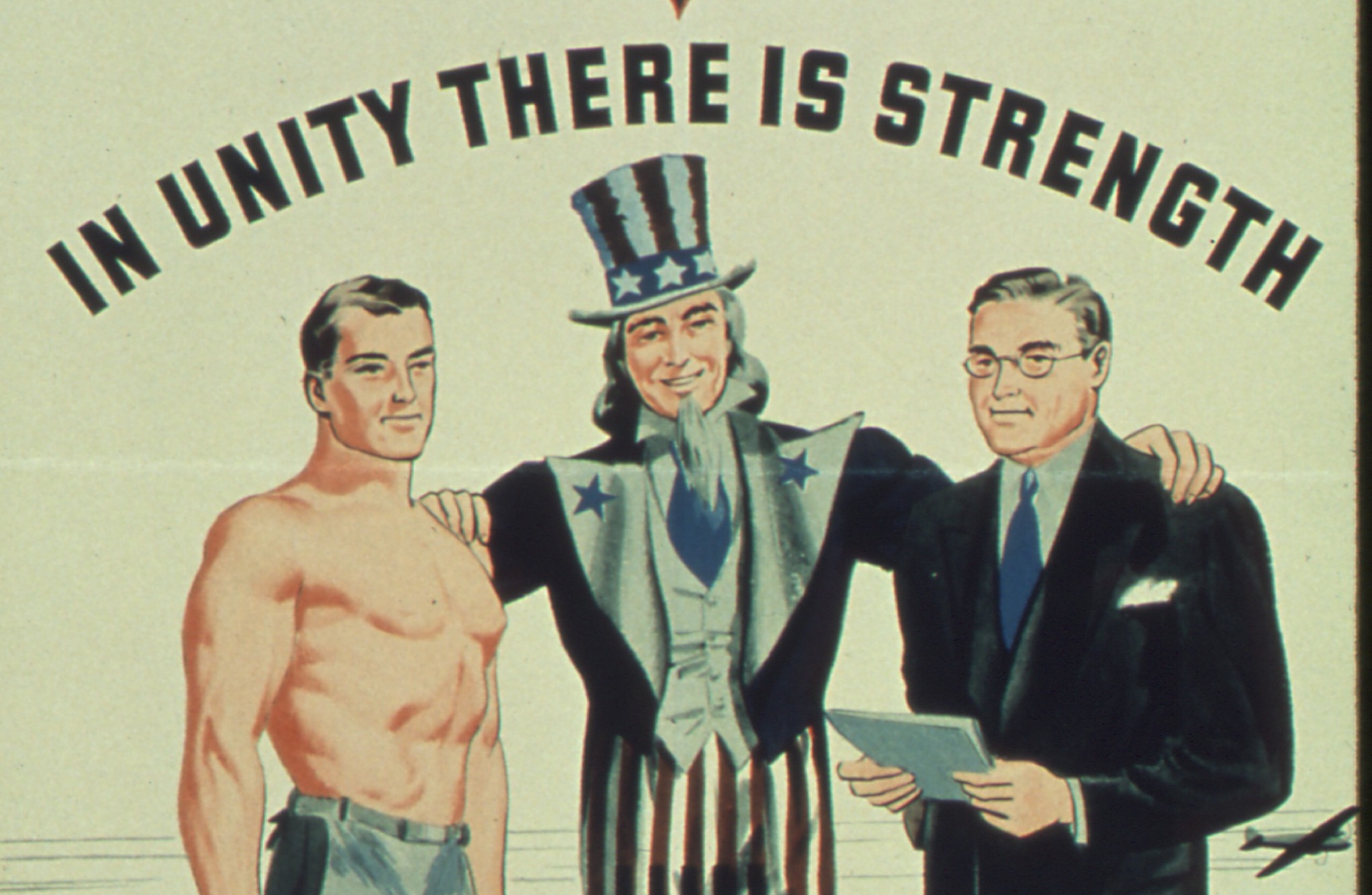 The cherished idea of United States as a unified country has been long believed. But today’s guest Colin Woodard argues that this is an invented tradition. He has argued for the existence of 11 separate stateless nations within the United States, where rival cultures explain the history, identity, and voting behaviors of the United States. At least 5 explanations for American ideology have existed, from Manifest Destiny to Frederick Douglas’s civic nationalism. However, there is a vision of American that can bring us all together.

In his new book “Union: The Struggle to Forge the Story of United States Nationhood,” he examines how the myth of our national unity was created and fought over by five men—George Bancroft, William Gilmore Simms, Frederick Douglass, Woodrow Wilson, and Frederick Jackson Turner—and how it continues to affect us today.

If we’ve never been one America, but several, then where did the narrative of United States nationhood come from? Who came up with it, when, and why? How did it come to be accepted and at what point did it succeed in concealing the fragmented reality? In the 19th and early 20th century, a small group of individuals—historians, political leaders, and novelists—fashioned a history that attempted to erase the fundamental differences and profound tensions between the nation’s regional cultures. These men were creating the idea of an American nation instead of a union of disparate states—but their rosy vision was immediately contested by another set of intellectuals who claimed that if we are a nation at all, it is an ethno-state belonging to the allegedly superior Anglo-Saxon race. This concept eventually morphed into white supremacy and ethno-nationalism in people like Woodrow Wilson.

The fight continues today but there are narratives that could unite all of us and that’s what we’ll discuss today.

"A Time of Perfect American National Unity is a Myth, But Some US Origin Stories Are Better Than Others" History on the Net
© 2000-2022, Salem Media.
January 19, 2022 <https://www.historyonthenet.com/a-time-of-perfect-american-national-unity-is-a-myth-but-some-us-origin-stories-are-better-than-others>
More Citation Information.
Loading...
Loading...