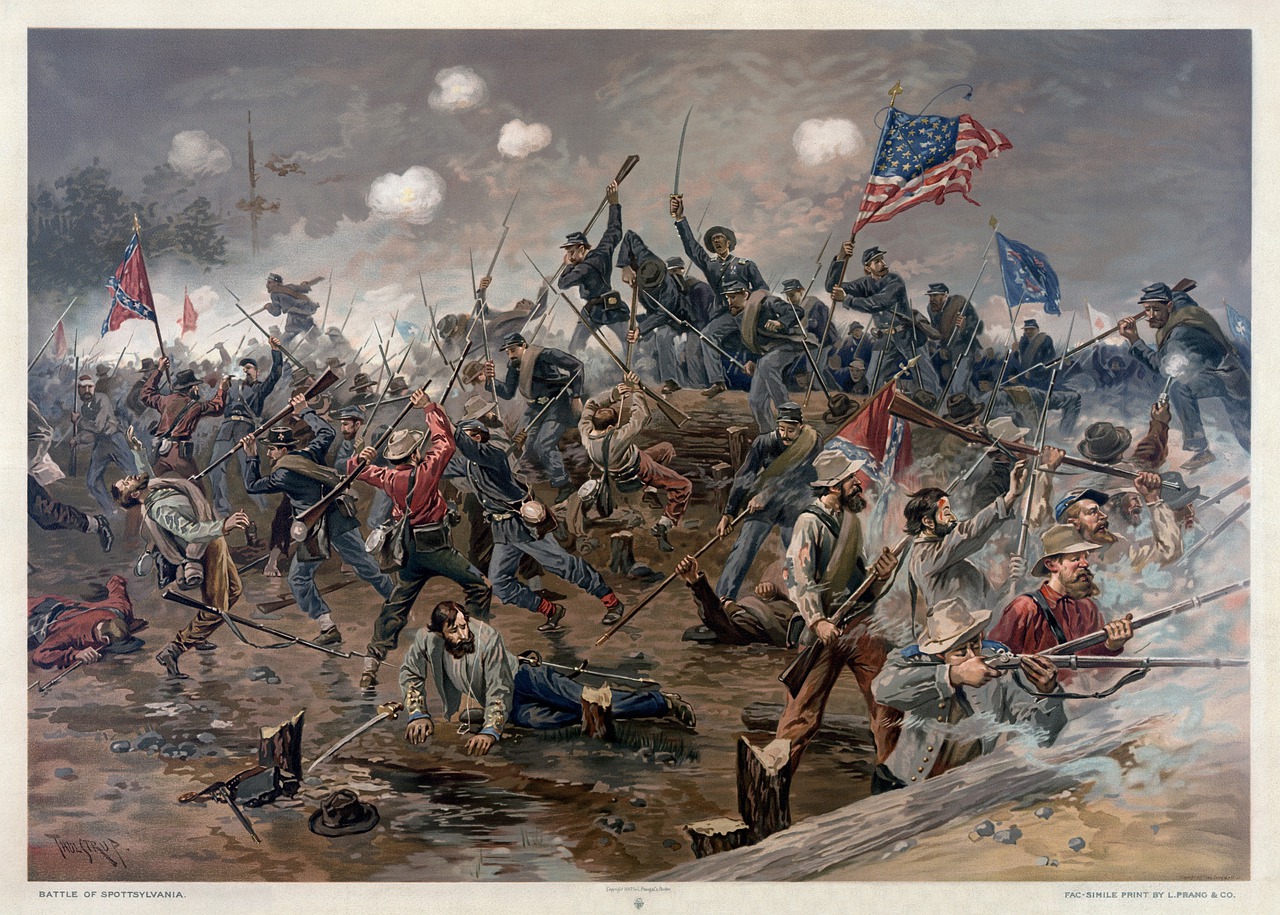 William Aspinwal was many things. A child soldier. A ladies’ man. A mechanic. A tramp. A drunkard. A husband married five times. Each of these descriptions capture an aspect of his life, yet none do him justice. And they don’t explain how he became one of the most unlikely folk heroes of pre-World War One America.
Known later as “Roving Bill,” Aspinwal’s story begins when he was severely wounded and left for dead while fighting for the Union in the Battle of Champion Hill, one of the bloodiest battles of the American Civil War. He recovered from his wounds but lived the next 60 years with shrapnel embedded in his brain and right arm. After the war, due to what we recognize now as PTSD, he wandered throughout the United States for the rest of his days, amiably making friends, working hard, and then pulling up stakes when it all became too comfortable.

To discuss his story, one that is left out of Reconstruction narratives, is today’s guest, Owen Clayton, author of Roving Bill Aspinwall: Dispatches from a Hobo in Post-Civil War America. Beyond travelling the states, Aspinwal spent 24 years writing letters to temperance advocate and professor, John McCook. His letters give a lucid account of the realities of living on the road as well as the challenges Bill faced dealing with his lingering war injuries both mental and physical.

This article is part of our larger selection of posts about the Civil War. To learn more, click here for our comprehensive guide to the Civil War.