Adolf Hitler Didn’t Survive WW2 or Secretly Flee to Argentina. Here’s Why So Many Think He Did

History » Podcast Episodes » Adolf Hitler Didn’t Survive WW2 or Secretly Flee to Argentina. Here’s Why So Many Think He Did 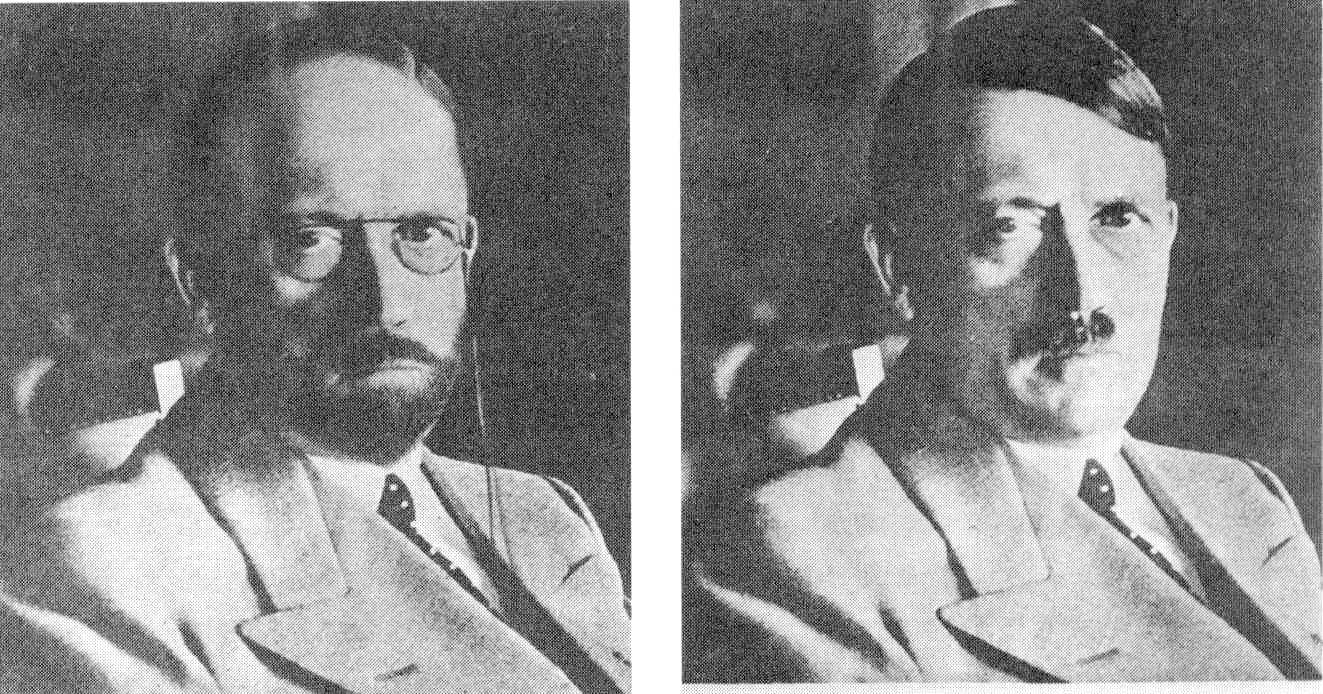 Did Hitler die in his bunker…or not? I’m talking with Robert J. Hutchinson today to explore what really happened to Hitler. He’s the author of the book What Really Happened: The Death of Hitler.

According to official accounts and numerous eyewitnesses, the dictator of the Third Reich shot himself, loyal Nazis burned his body, and the bones were removed by the Russians. Yet, after WWII, 50 percent of Americans polled did not believe the captured Nazis who said Adolf Hitler and Eva Braun had committed suicide in their Berlin bunker. They thought the Führer had faked his death and escaped justice. Joseph Stalin himself told Allied leaders that Soviet forces never discovered Hitler’s body and that he believed the Nazi leader had gotten away. There were numerous reports of top Nazi officials successfully fleeing to South America.

Incredible as it sounds, the mystery surrounding Hitler’s final days only deepened in 2009 when a U.S. forensic team announced that a piece of the skull held in Soviet archives was not actually Hitler’s.

So, what really happened? Hutchinson sifts through the mountains of primary resources and debunks urban legends to uncover the truth about Hitler’s last week in Berlin.

"Adolf Hitler Didn’t Survive WW2 or Secretly Flee to Argentina. Here’s Why So Many Think He Did" History on the Net
© 2000-2022, Salem Media.
September 25, 2022 <https://www.historyonthenet.com/adolf-hitler-didnt-survive-ww2-or-secretly-flee-to-argentina-heres-why-so-many-think-he-did>
More Citation Information.
Loading...
Loading...