Alfred Hubbard Was a 1920s Inventor, Bootlegger, and Psychedelic Pioneer Who Became the Patron Saint of Silicon Valley 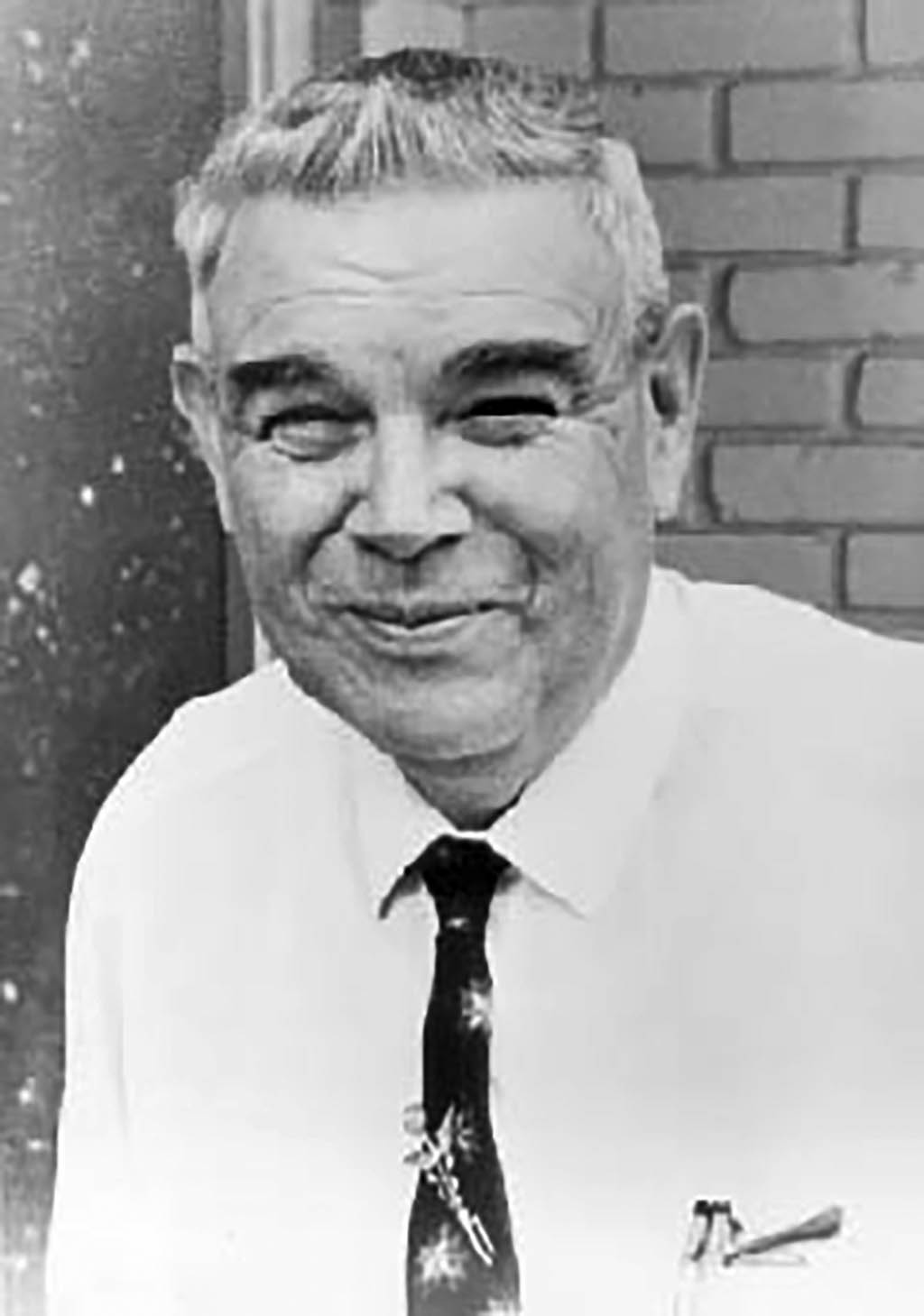 Not many people have heard about Alfred Hubbard but he was one of the most intriguing people from the 20th Century. His story begins in 1919 when he made his first newspaper appearance with the exciting announcement that he had created a perpetual-motion machine that harnessed energy from the Earth’s atmosphere. He would soon publicly demonstrate this device by using it to power a boat on Seattle’s Lake Union, though, at the time, heavy suspicions were cast about the legitimacy of his claims. From there, he joined forces with Seattle’s top bootlegger and, together, they built one of Seattle’s first radio stations. He was then involved in a top secret WWII operation, and even played a role in the Manhattan Project.

In the 1950s, he was one of the first people to try a new drug by the name of LSD, and helped pioneer psychedelic therapy. He was known as “The Johnny Appleseed of LSD,” as he introduced the drug to everyone from Aldous Huxley to early computer engineers in what is now known as Silicon Valley. He was a fraud, to be sure, but may have also been a genius. Famous California psychiatrist Oscar Janiger once said, “Nothing of substance has ever been written about Al Hubbard, and probably nothing ever should.” And yet, there is little dispute regarding the fascinating scope of his adventurous life.

To explore his story is Brad Holden, author of the book “Seattle Mystic: Alfred Hubbard – Inventor, Bootlegger, and Psychedelic Pioneer”.